Home secretary charts out steps to tackle violence against females

Home secretary charts out steps to tackle violence against females 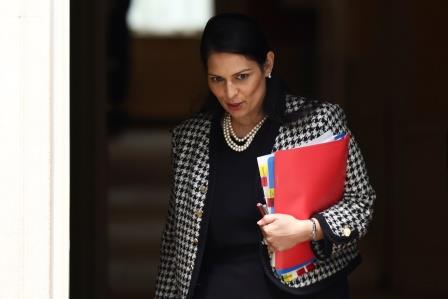 Home Secretary Priti Patel said she was publishing a new strategy to tackle violence against women and girls, which include reviewing options to limit the use of non-disclosure agreements in cases of sexual harassment in higher education.

A new online tool called StreetSafe will be launched shortly which will enable people to anonymously pinpoint locations where they feel unsafe and say why, Patel wrote in a piece published in The Times on Wednesday.

The ministry of justice will commission a 24/7 rape and sexual assault helpline, she wrote in the newspaper.

“The first ever top cop for Violence Against Women and Girls will report to the National Policing Board, which I chair. They will be the point of contact for every police force to share best practice and monitor progress in tackling these crimes”, Patel said, outlining her plans in The Times.

“And the vile, barbaric practice of “virginity testing” is going to be criminalised,” she wrote, adding that this year she will come up with a specific strategy aimed at tackling domestic abuse.

A government report this month said that between March 2019 and March 2020, 1.6 million women in England and Wales experienced domestic violence. 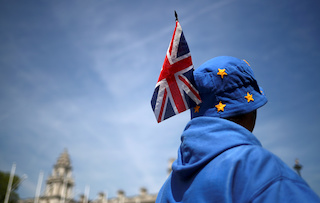 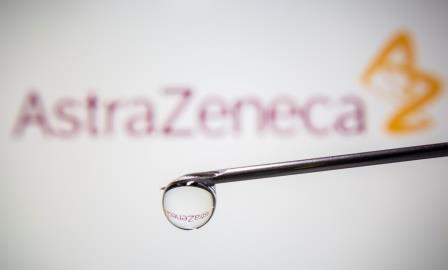 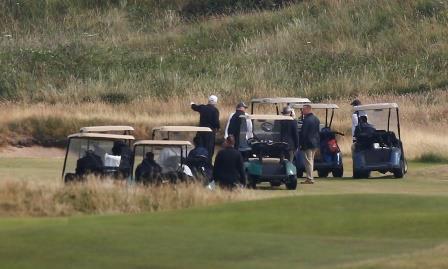