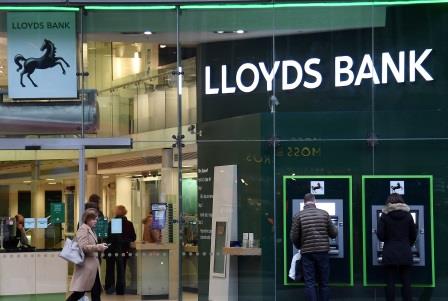 LONDON (UK) – Lloyds Banking Group has posted a third-quarter profit, which exceeds predictions, riding on a coronavirus-fuelled boom in demand for mortgages. This comes as it lowered its provisions for expected bad loans because of the coronavirus.

The UK’s biggest domestic lender has posted pre-tax profits of 1 billion pounds for July-September, well ahead of the 588 million pounds average of analysts’ predictions.

After receiving the biggest spurt in quarterly applications since 2008 – equal to 22% of the UK market share for approvals – as a slash in property transaction taxes and pent-up demand have boosted activity, Lloyds booked new mortgage lending of 3.5 billion pounds.

Profits have been squeezed this year by provisions for expected bad debts because of the pandemic and interest rates which have hit rock bottom.

Its latest quarterly provisions for loan defaults were back in line with pre-pandemic levels.

“The outlook remains highly uncertain given the second wave of coronavirus, government response including social distancing measures and end of furlough scheme, together with ongoing Brexit negotiations,” Lloyds said.

According to the financial institution, its full-year loan loss provisions are slated to be at the lower end of the 4.5 billion pound to 5.5 billion pound range. It has set aside 4.1 billion so far this year.

Its difference between the money it makes on lending and pays out on deposits climbed to 2.42%, up from 2.4% during the previous quarter.

It has also issued 1.2 million retail payment holidays on 69 billion pounds of lending.

Close to 73,000 borrowers are still benefitting from a first payment freeze, while around 142,000 customers have sought extended relief on 9.8 billion pounds of loans. 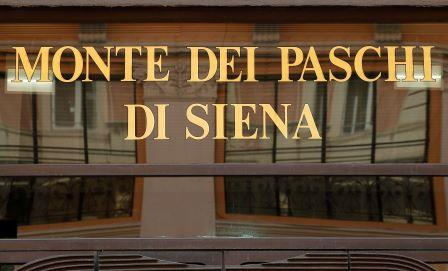 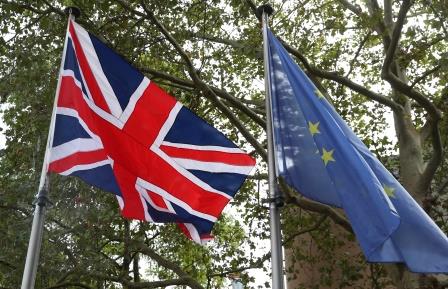 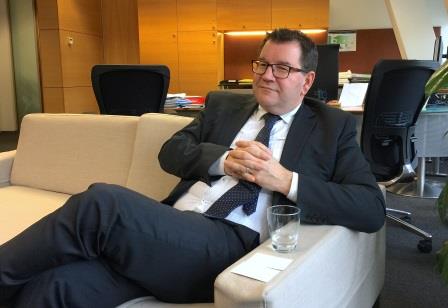