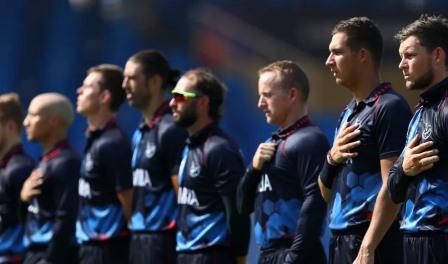 Super 12 debutants Namibia will make their first appearance in Group 2 on Wednesday.

The African side beat Ireland and the Netherlands in the First Round to make it through to the Super 12 stage at their first-ever T20 World Cup. And Namibia will be eyeing a famous win against a Scotland side that they beat in a warm-up fixture just two weeks ago.

Scotland were the most impressive of the nations in the First Round, upsetting Bangladesh before overcoming Oman and Papua New Guinea. But Kyle Coetzer’s side came crashing down to earth in their Super 12 opener on Monday, finding themselves on the end of a hammering against Afghanistan.

Najibullah Zadran and company took Scotland’s bowlers to the cleaners, hitting 11 sixes in total in a mammoth tally of 190/4.

And spin twins Mujeeb Ur Rahman and Rashid Khan wrought havoc with the ball, picking up nine wickets between them as Scotland were all out for 60 in just 10.2 overs.

Scotland captain Coetzer acknowledged that it “wasn’t one of our best days” against the in-form Afghanistan and will be hoping for a much-improved showing against fellow Associate members Namibia in Abu Dhabi.

With India, New Zealand and an in-form Pakistan making up the rest of Group 2, both teams will be eyeing this fixture as their best chance to record a Super 12 win at the tournament.

George Munsey: Scotland’s opening batter has shown flashes of his talent so far in the tournament without really letting loose. But Namibia will know all about the threat that the 28-year-old poses, after he smashed 67 against them in the warm-up fixture between the two prior to the tournament.

David Wiese: Namibia’s big-hitting all-rounder was central to their run to the Super 12 stage. He picked up wickets against both the Netherlands and Ireland, banging an unbeaten 66 against the Dutch before sealing qualification with a quickfire 28* against the Irish.

The presence of David Wiese in the Namibia squad has not only taken them to their first-ever win in the T20 World Cup, but also helped them book a spot in the Super 12s. In the three matches played in the World Cup, he has scored 100 runs at a strike rate of 163.93 and chipped in with three wickets. His wealth of experience across multiple T20 leagues makes him the top captaincy pick for this match.

The right-arm pacer has been the most consistent performer for Scotland in the T20 World Cup, having bagged nine wickets in four games. Davey has taken 19 wickets at a strike rate of 16.3 in T20Is played in UAE. Against Namibia, he has taken three wickets in two T20Is played in the past, and so, he is a must-have player for this match.

Neither side are likely to move into the two in the group even with a win, such was the nature of Afghanistan’s landslide win over the Scots earlier in the week. Pakistan top Group 2 after two wins from two.

Matthew Cross, Scotland: “Namibia are a very good team. I actually said before the Cup started that I expected them to go through. There’s no real surprises but at the same time we do expect to go out there and win.”

Pierre de Bruyn, Namibia: “Looking forward to this next stage, it’s ultimately a dream that’s come true for these players. All they had the last few years until now was to watch these guys on TV and dream about it and they’re going to wake up in the morning thinking it’s real and I’m just so pleased for them.” 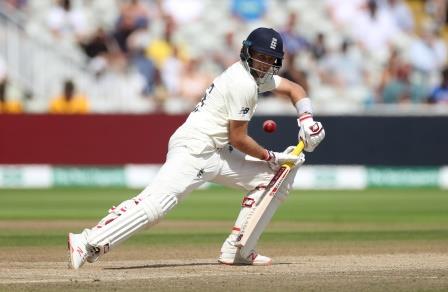 Root expects England to come back strong at Lord’s 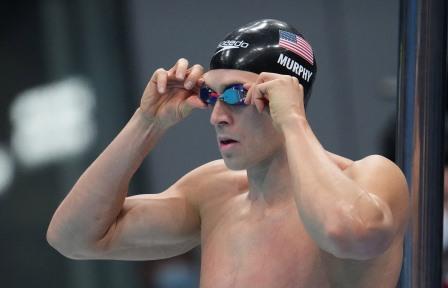 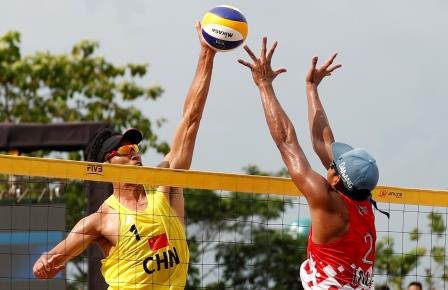