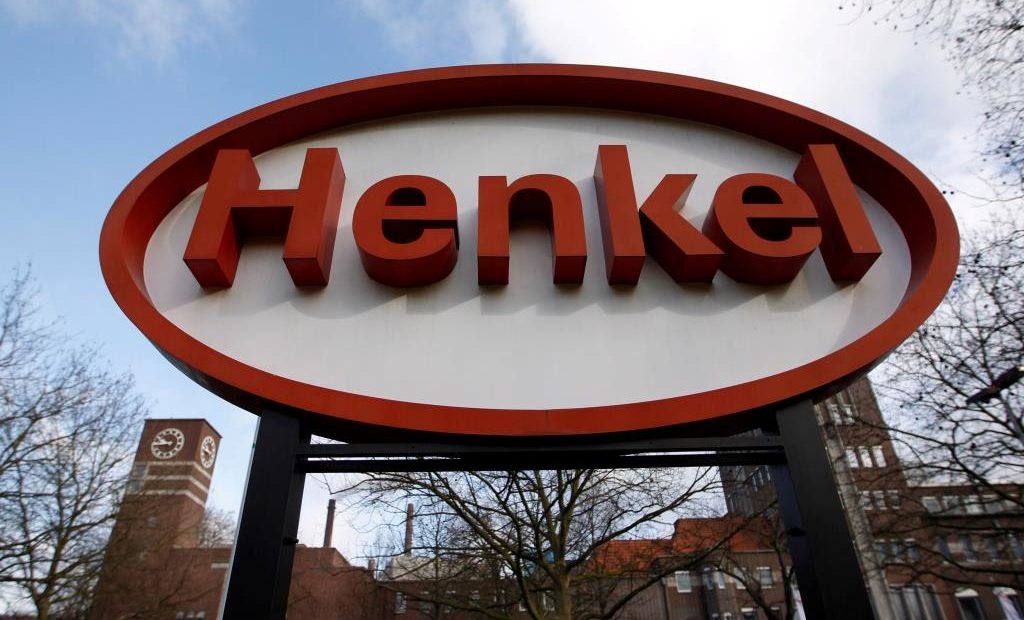 BERLIN (Reuters) – Henkel said on Monday plans to spend an extra 300 million euros ($341 million) a year to boost its online operations and brands such as Schwarzkopf shampoo and Persil detergent would hit earnings this year, knocking its shares.

The announcement came as the German consumer goods company reported sluggish 2018 preliminary growth figures, with sales up an underlying 2.4 percent to 19.9 billion euros ($22.65 billion) and adjusted earnings per share (EPS) growth of 2.7 percent. Full figures are due on Feb. 21.

The company said in a statement it would spend about 300 million euros a year from 2019, on top of annual capital spending of 800 million euros. About two-thirds will go on its brands, innovations and marketing, while the rest will go on funding its digital transformation.

The German company said the investment would mean its adjusted EPS for 2019 would likely fall by about 5 percent, although it stuck to its usual goal of annual underlying sales growth of 2 to 4 percent.

Henkel is battling U.S. rival Procter  Gamble Co  for market share, particularly for detergents and cleaning products after Henkel bought Sun Products, known for its Snuggle brand, for $3.6 billion in 2016.

Henkel expects tough conditions to persist in the consumer goods market in 2019, while it still anticipates good growth in industrial production, important for its adhesives unit, which makes glue for appliances, electronics and packaging.

From 2020 and beyond, Henkel said it was targeting underlying – or organic – sales growth of between 2 and 4 percent, and growth in adjusted EPS in the mid- to high-single digit range.

It also said it wanted to increase its dividend payout ratio to 30 to 40 percent of net income from fiscal year 2019 onwards from 25 to 35 percent now. 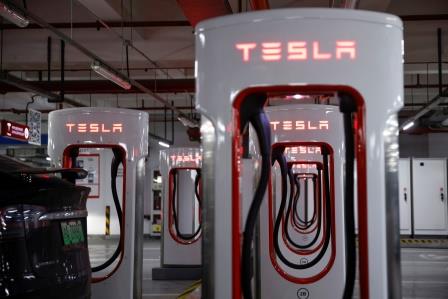 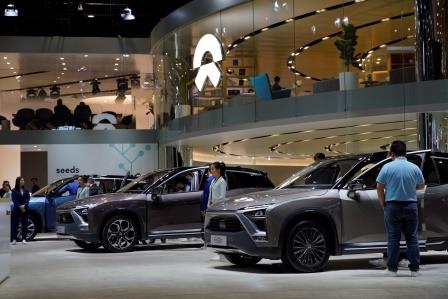 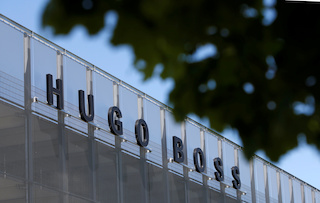