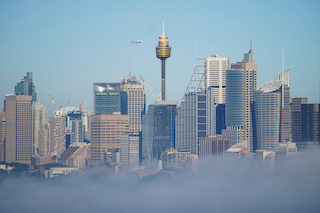 There were 10 cancellations of domestic flights and delays of international flights, a Sydney Airport spokesperson told Reuters at 8 a.m. local time (2200 GMT on Friday).

While the fog had lifted by noon, delays of up to an hour for international and domestic flights continued, the airport spokesman said.

Travellers have been urged to check departure times with their airlines.

A Qantas spokesman said the airline had four flight diversions and minor delays but no international cancellations.

Virgin Australia said they had four cancellations due to the fog and advised passengers to check their online flight status page for information on their flights.

“There are still delays expected throughout the day,” a Virgin spokesperson told Reuters. 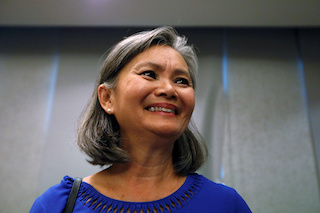 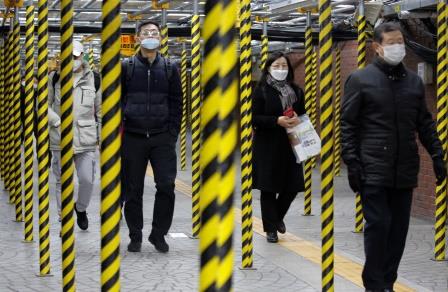 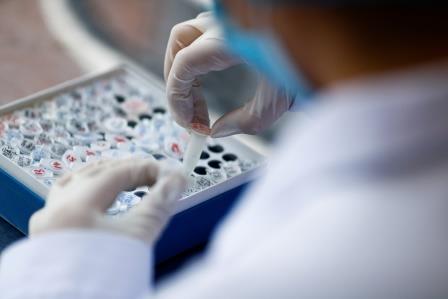 China to step up testing to prevent rebound of COVID-19