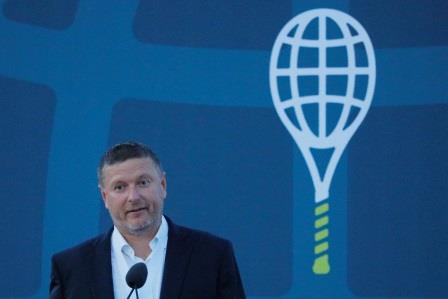 MOSCOW (RUSSIA) – Former world number one Yevgeny Kafelnikov said his compatriots Daniil Medvedev, Andrey Rublev and Karen Khachanov of Russia are ranked in the top 15 of men’s ATP Tour, adding that healthy competition among the three is helping them excel.

Of the three players, Medvedev, 24, is the oldest and is ranked at fifth while while 22-year-old Rublev is ranked 14. Khachanov, who is one year older than Rublev, is one spot below in the rankings.

Kafelnikov became the first Russian man to come to the top of the tennis world rankings in 1999. The following year, Marat Safin attained the same feat.

“When I became a top-10 player, Marat was six years younger than me and he wanted to catch up with me. So we had healthy competition between each other and one was driven by another,” Kafelnikov said.

“We’ve got three guys who are in the top 20 and all three are competing with each other. That’s the reason why tennis in Russia is very successful at the moment.”

Kafelnikov clinched the 1996 French Open and the Australian Open in 1999 and went on to bag gold in men’s singles at the Sydney Olympics in 2000.

Ever since their days as junior players, Medvedev, Rublev and Khachanov have known each other and engaged in banter during the Tennis United episode, which was started during the sport’s forced shutdown because of COVID-19 outbreak.

“It’s a healthy competition because they are still friends,” said Safin, the winner of the US Open in 2000 before claiming the Australian Open in 2005.

“They go out for dinner together and they are very nice guys, which is good. And they are ready to learn, which is also good.” 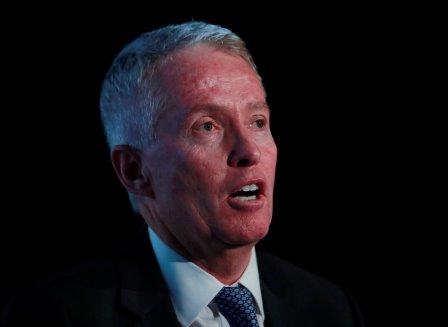 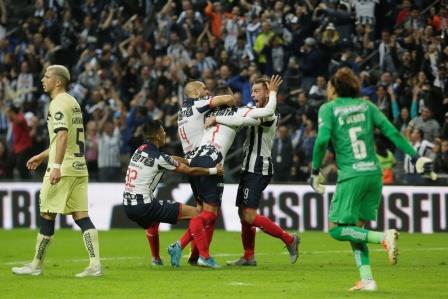 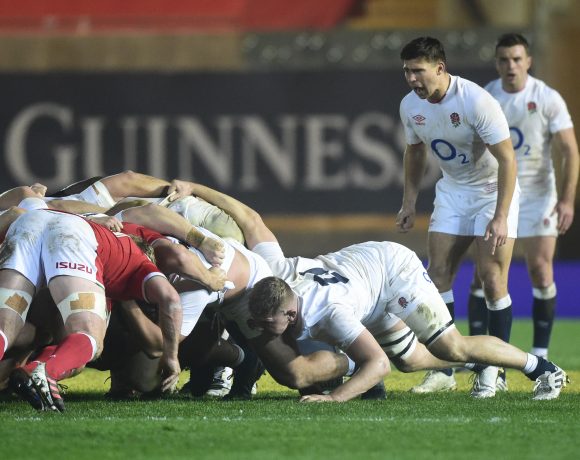