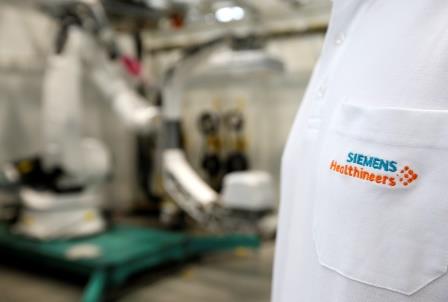 Healthineers maintained its outlook for fiscal 2019, but said its profit margin would probably end up at the lower end of its 17.5-18.5% guidance, as higher costs for its Atellica blood and urine testing machines put pressure on the results of the diagnostics business.

“We are facing challenges in the diagnostics business,” Chief Executive Bernd Montag said.

“We are tackling these issues resolutely and are focusing with our outstanding Atellica Solution Platform vigorously on improving growth and earnings strength,” Healthineers said.

Healthineers is pinning its hopes on the Atellica machine to turn around its in-vitro diagnostics business, which lags market leader Roche , but lengthy installation times at large and complex laboratories have dragged down profit at the division.

Montag will take on responsibility for the diagnostics business as current head Michael Reitermann will leave the company at the end of September, it said.

The CEO said it would probably take longer for the company to reach its targets for the Diagnostics business, as it would be difficult to deliver 7,000 Atellica machines by the end of next fiscal year as promised.

Healthineers said it expects to ship about 1,800 Atellica machines this year, down from a previous estimate of 2,200-2,500, while upgrades to the system have led to higher costs in the third quarter.

The company in May said measures to improve the roll-out of its new blood and urine testing machines were bearing fruit, and shipments went up to 450 machines in the third quarter from 410 in the previous three months.

But while orders from Europe and Asia were on track, the U.S. market lagged expectations, Healthineers said, and profits at the unit were pressured by higher costs.

Healthineers maintained it outlook for 4-5% sales growth in 2019, and said the margin improvement at the imaging division in the last three months of the year would be at least as big as in the first three quarters.

Montag said the company was likely to increase its medium-term margin outlook for the imaging division when it releases full-year results on Nov. 4. 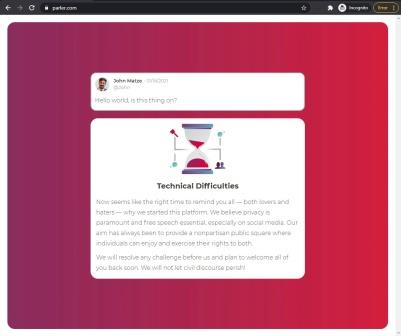 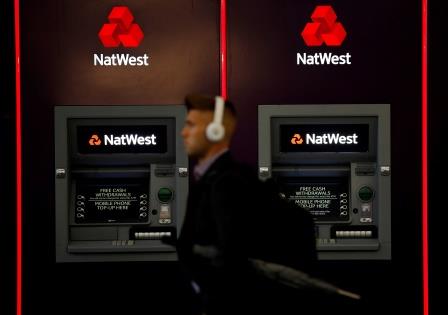 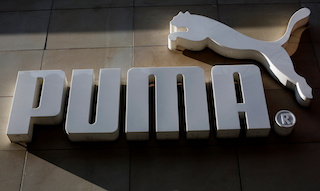