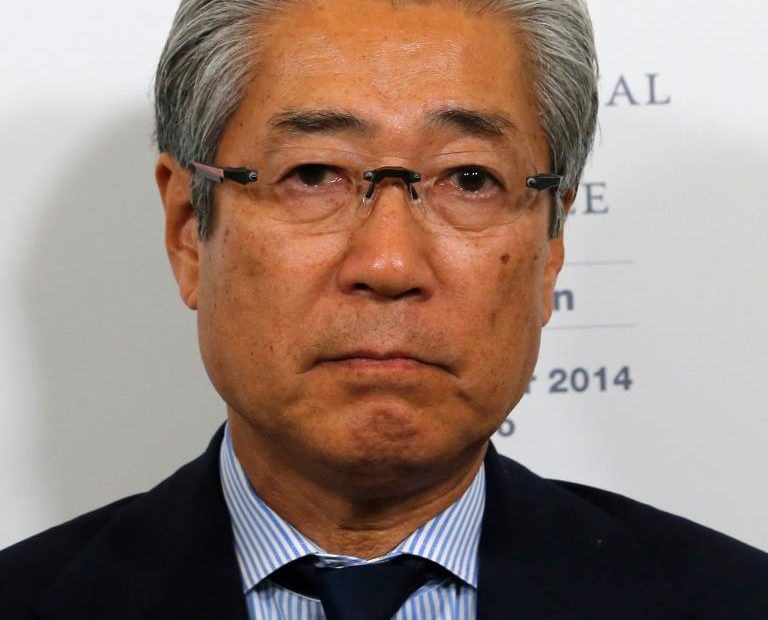 PARIS (Reuters) – The president of Japan’s Olympic Committee, Tsunekazu Takeda, has been indicted in France on corruption allegations, a judicial source confirmed on Friday.

He was indicted last month by the national financial prosecutor’s office in Paris, the source said.

Takeda, a retired equestrian sportsman who is helping to organise Japan’s hosting of the 2020 Olympic Games, was not immediately reachable for comment.

The Japanese Olympic Committee said it was not immediately able to comment. Tokyo 2020, the games’ organising body, was not available for comment.

In 2016, French prosecutors announced an investigation into more than $2 million of payments made by the Japanese bidding committee to a Singaporean consultancy firm, Black Tidings, during the bidding for the 2020 games.

Takeda was questioned in 2017 by Japanese prosecutors in relation to those payments. The questioning took place at the request of French authorities, Kyodo News agency reported at the time.

Black Tidings is headed by Ian Tan Tong Hon, who is known to be friends with Papa Massata Diack, the son of disgraced former international athletics chief Lamine Diack.

Japanese officials said at the time that the payments were legitimate consultant&rsquo;s fees, and a panel commissioned by the Japanese Olympic Committee said in 2016 that it found the payments to have been legitimate.

Japan’s hosting of the Summer Games has been mired in setbacks, including an overhaul of the stadium design, which was abandoned in response to public anger over soaring costs, and plagiarism allegations over its original logo.

Takeda, 71, has long been involved in the Olympics movement, having competed as a show jumper in the 1972 and 1976 games.

Takeda attended a ceremony in Tokyo on Friday along with former Prime Minister Yoshiro Mori, the president of Tokyo 2020, according to Mori’s office. 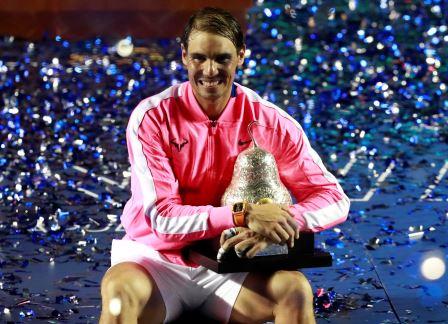 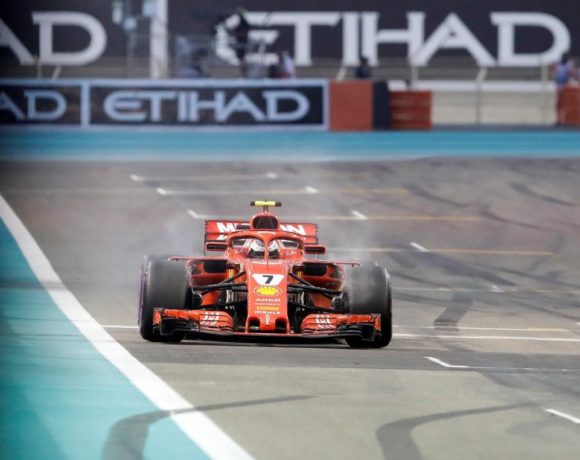 F1 engine makers to share technology with any new entrants 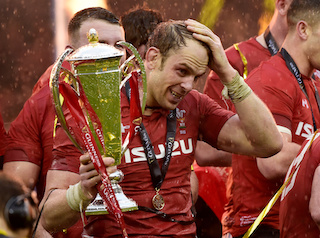