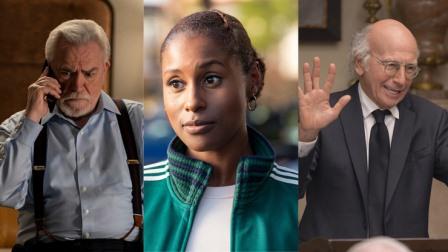 What’s been a five-year journey for viewers clocks in at around two years for the characters in Issa Rae’s Emmy-winning dramedy—and boy, have they been through a lot. Ashley Ray-Harris will be recapping once more.

To refresh your memory, you can reread Ashley’s recap of the fourth season finale: “Over four seasons, the show has blurred the lines between comedy, drama and hangout sitcom. Molly, Issa, and Lawrence have grown and changed, but they all still face some version of the insecurities they’ve always had. Last week, I said fans hung tight to theories like Condola’s pregnancy and Tiffany’s affair because they needed to believe the show could have more consequences where there actually were none. I, like a fool, did not believe Insecure would ever deliver on these fan theories, because why should they? The show was good at what it’s always done. With ‘Lowkey Lost,’ Insecure shows viewers it’s good at something else.” 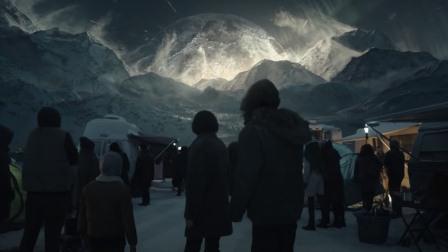 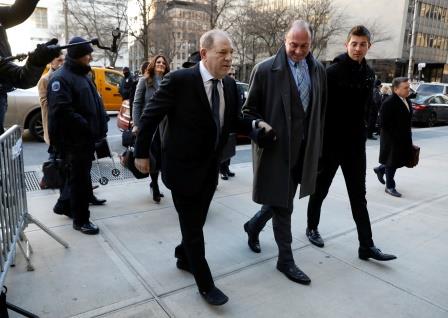 Harvey Weinstein rape trial opens with clashing portrayals of him 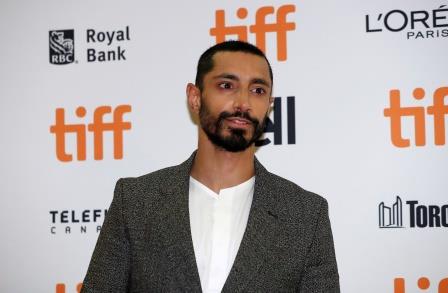