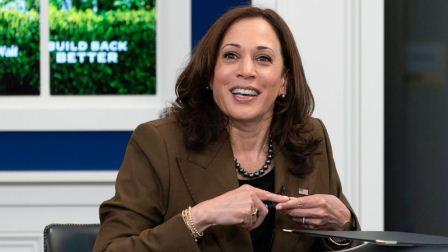 WASHINGTON — Vice President Kamala Harris on Monday will highlight the problems caused by Western drought as she visits Lake Mead in Nevada and makes the case for the Biden administration’s infrastructure and climate change proposals that have stalled in Congress.

Harris will be briefed by Bureau of Reclamation officials about elevation levels at the manmade reservoir that supplies drinking water to 25 million people in the American West and Mexico, White House officials said Sunday.

After a tour, the vice president will make remarks and meet with officials from the Interior Department and other federal and state agencies, including the Southern Nevada Water Authority. She will be joined by U.S. Reps. Dina Titus, Susie Lee and Steven Horsford of Nevada.

Water levels at Lake Mead — created in the 1930s by the damming of the Colorado River — have fallen to record lows. In August, federal officials declared the first-ever water shortage in the Colorado River. As a result, Arizona, Nevada and Mexico will receive less water than normal next year amid a drought gripping much of the West.

In September, Reclamation released projections showing an even worse outlook for the river.

Against this backdrop, the vice president is expected to promote the administration’s “build back better” agenda — originally billed at $3.5 trillion — for which Democrats are struggling to win moderates’ support.

That agenda includes climate provisions the Biden administration has said would make the U.S. more resilient against the effects of climate change. Key elements include imposing new emissions restrictions through a federal clean energy requirement and providing tax breaks for the electrical vehicles industry.

Some of the ways the plan would combat the effects of drought include investments in desalination technology that makes sea water usable, fortifying rural water infrastructure and building more wastewater recycling technology to help stretch existing supplies.

Western states experienced a dangerously hot summer that resulted in hundreds of deaths in the Pacific Northwest and brought scores of record-breaking wildfires intensified by drought.

The Biden administration has said its infrastructure spending plans would create millions of jobs in repairing water infrastructure, restoring watersheds and wetlands and increasing water efficiency.

Amid a lack of support from some Democrats, President Joe Biden on Friday said he would rather cut the duration of some programs in the expansive social services and climate change package than strike out entire sections. 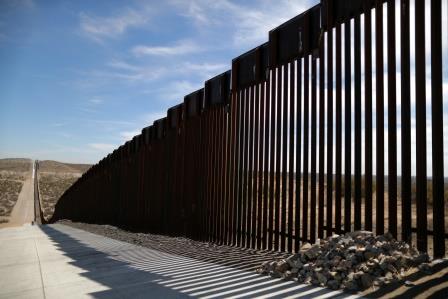 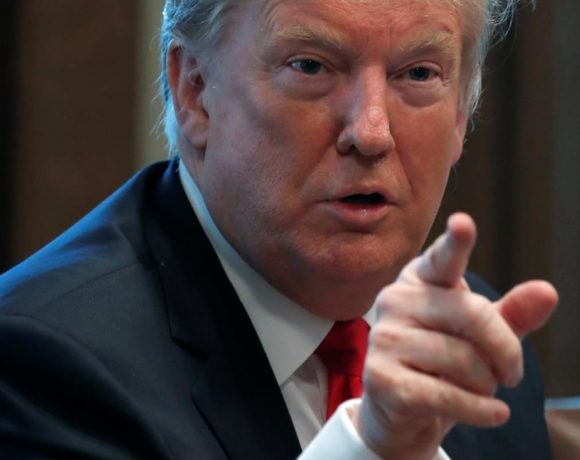 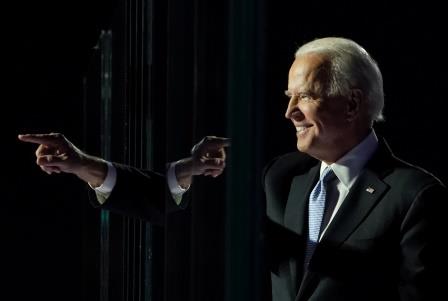