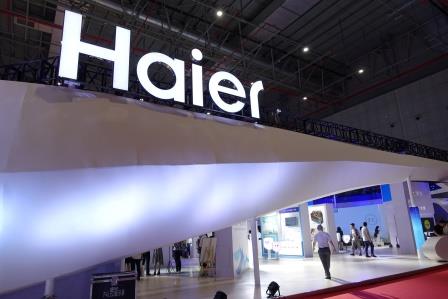 HONG KONG- Haier, the world’s biggest maker of household appliances, is planning a major restructuring that will see its main unit Haier Smart Home list in Hong Kong to take another group company valued at $7.7 billion private, two people with direct knowledge of the matter said.

Financial advisers have been hired to work on the deal, which would give Haier Smart Home access to cash at Haier Electronics, the sources said, declining to be identified as negotiations were private.

Haier Electronics, which makes and sells appliances such as washing machines, held about 20 billion yuan ($2.8 billion) in cash and short term investments as of end-June, according to Refinitiv.

One of the sources added the plan was also part of the Haier group’s efforts to streamline its overseas operations.

The plan is still preliminary and would be subject to regulatory approval, the sources said, adding that the aim was to complete the deal in the second half of next year.

A representative from Haier Smart Home’s investors relations office said the team was not aware of the plan. Haier Group and Haier Electronics did not respond to requests for comment.

The Haier group was founded in 1984 by Chinese businessman Zhang Ruimin who built up a small loss-making factory into a major consumer brand. Major acquisitions have included New Zealand appliances brand Fisher & Paykel in 2012 for NZ$927 million and the $5.6 billion purchase of General Electrics’ appliances business

Haier Smart Home, which has a market value of some $15.4 billion, also listed in Germany last year – the first listing of a Chinese company under the D-share programme aimed at increasing foreign investment in Chinese firms. 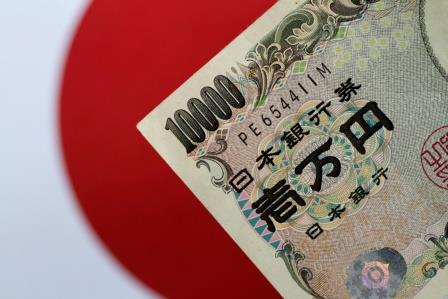 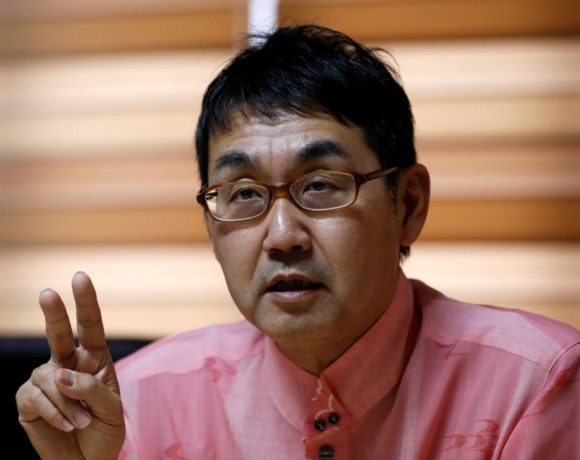 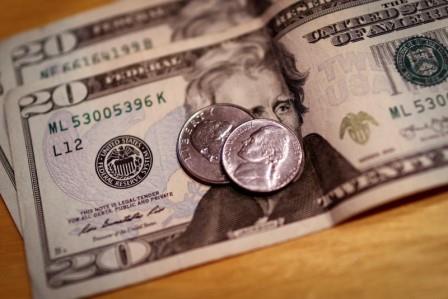