Guatemala (Reuters) – A crowd of mourners said goodbye to the 7-year-old Guatemalan migrant girl who died in U.S. custody this month, laying her to rest in a Christmas Day funeral that left her mother so crushed she could not bear to attend.

Friends and family on Tuesday lowered the body of Jakelin Caal into a grave in an impoverished mountain village in Guatemala, some 2,000 miles from where she died in an El Paso, Texas, hospital on Dec. 8 after succumbing to a high fever.

Relatives and neighbours took turns carrying the girl’s white coffin, trudging along a marshy, muddy road to a tiny cemetery where only seven grey tombs marked the earth.

The sun shone and a small speaker played religious songs at the graveside where around 150 people gathered to bid Jakelin farewell. But it was too much for her mother and grandfather, said her uncle Jose Manuel Caal, 33.

“They couldn’t bear the sadness,” he said.

One grandmother and two uncles were the only close relatives from the indigenous Q’eqchi Maya family to attend.

Jakelin’s father remains in the United States, where the father and daughter turned themselves in to U.S. border agents on Dec. 6, hoping they could find a way of staying to start a new life.

Her death raised questions about how migrants are treated in the hands of authorities and fuelled criticism from opponents of U.S. President Donald Trump’s tough immigration policies. U.S. authorities are investigating the death.

On Tuesday, a second Guatemalan child, a boy of 8, died after being detained by U.S. border agents.

Jakelin and her father were among thousands of Central American migrants who have abandoned their homes for the United States in recent months in a bid to escape poverty or violence.

Many Central Americans who travelled in a recent migrant caravan remain stuck south of the U.S. border in Mexico.

Rax Kok, a 34-year-old farmer at Tuesday’s funeral, said he was troubled by how much migration there had been from his town.

“I’m so worried because there’s been a wave, an era of Q’eqchi leaving for three years now,” he said. “We don’t have anything. … All there is to migrate and everyone’s leaving.” 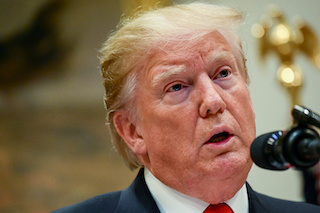 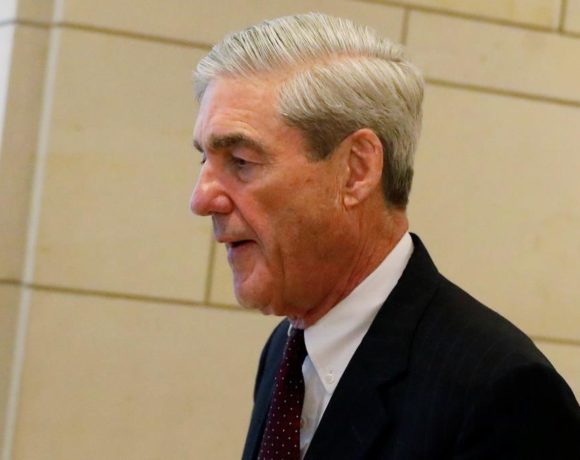