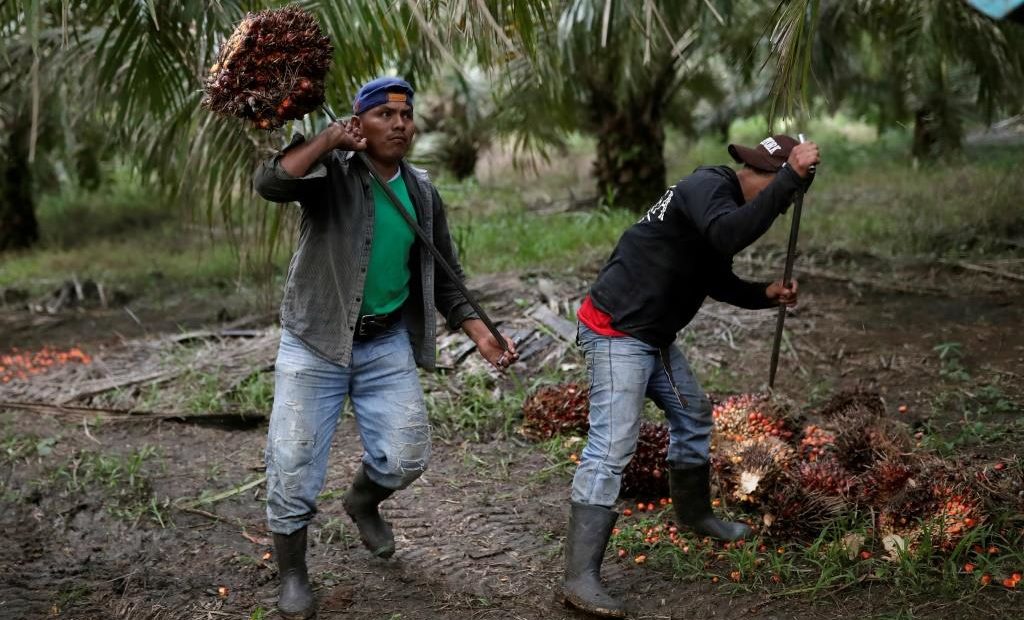 Guatemala (Reuters) – In the poor, hot region of Guatemala that was home to a seven-year-old migrant girl before she died in U.S. border custody last month, palm oil cultivation is taking over from subsistence farming, adding to pressure on people to leave.

Many villagers around the municipality of Raxruha have sold land to palm oil producers, residents and local officials say, helping to make Guatemala one of the world’s biggest exporters of the versatile product in the space of just a few years.

Supporters of the industry say it has created jobs and investment in an area where poverty and violence have long been the main drivers of migration.

But critics say farmers have given up land that long fed them, with many then entering a state of co-dependency with palm oil companies that have become major employers, but do not pay well enough to stop people migrating.

“These people get the money, and they go to the United States, and the vast majority come back to find more poverty and end up employed as workers on their own land,” Castro said.

More than 50,000 Guatemalans were apprehended in family groups at the U.S.-Mexico border in the 2018 fiscal year, more than double the year before, U.S. government data shows. Most get deported.

Jakelin Caal, who died in U.S. custody after succumbing to a fever, left Raxruha with her father because he was struggling to earn enough to support his family as a corn farmer, relatives said. Smugglers tell families that having children with them can make it easier to enter the United States.

While her father had not sold his land, others in the family have worked on palm plantations that surround their village.

Dorrian said he earned 60 quetzales ($7.80) a day working from 6 a.m. to 6 p.m. last year for local producer Industria Chiquibul, which has been listed as a supplier by international commodities purchasers including ADM and Cargill .

That would be below the 90 quetzales stipulated as the daily minimum wage for the agricultural sector in 2018. The National Council for Displaced People of Guatemala, a labour rights group, lodged a complaint with Cargill about the wages in 2016.

Chiquibul did not reply to repeated requests for comment on this article. Questioned on Chiquibul, ADM said it set high standards for its suppliers of palm oil, without making any specific reference to the company in its reply.

“We take violations of our policies very seriously, and thoroughly investigate any allegations and take appropriate actions as a result of those findings,” ADM spokeswoman Jackie Anderson said.

Cargill said it “works closely with our suppliers to ensure all palm supply chain practices support the United Nations’ goals to provide people with decent work. When issues are identified, we hold ourselves and our palm suppliers responsible through a formal code of conduct to respond to concerns and set time-bound action plans to address them.”

Used in foodstuffs, detergents and fuels, palm oil is mostly produced in Indonesia and Malaysia, where environmental groups are worried that its planting has caused deforestation and habitat destruction.

In the past few years, Guatemala has become the biggest exporter in the Americas, according to Guatemalan palm oil industry association Grepalma.

Exports leapt almost seven-fold in the last ten years to 727,000 tonnes in 2017. Over one seventh of the area under cultivation in Guatemala is in Alta Verapaz, the remote, forested region where Raxruha lies.

Traversed by dirt streets without sidewalks or drains, the town is peopled by children and adults that sometimes walk barefoot, often living in cramped thatched dwellings.

Farmer Ical related how he and others sold land to Chiquibul in 2010 in the Raxruha area when the firm purchased plots through intermediaries who said they were ranchers.

But access was later blocked to farmers’ other allotments when Chiquibul’s land was fenced off, he said.

“They virtually obliged me to sell,” Ical added.

Most of those who sold now work for the industry, he said.

Some see the arrival of the palm oil industry as a positive development. Darlyn Lemus, a 30-year-old teacher, said the firms had taken undue flak.

“There’s been a lot of speculation the palm industry has forced them to sell, but it’s not like that, people have had their own reasons,” said Lemus, whose family is one of few in the area that have kept their lands.

One palm oil company in Raxruha, NaturAceites, told Reuters most of the land it operates in Guatemala had been converted from “intensive cattle ranching.”

Describing the industry as “the only chance of decent work there is in parts of the country,” Hector Herrera, NaturAceites’ director of sustainability, said the firm had created thousands of jobs, invested in roads, schools and health centres, and met all the labour standards required by law. 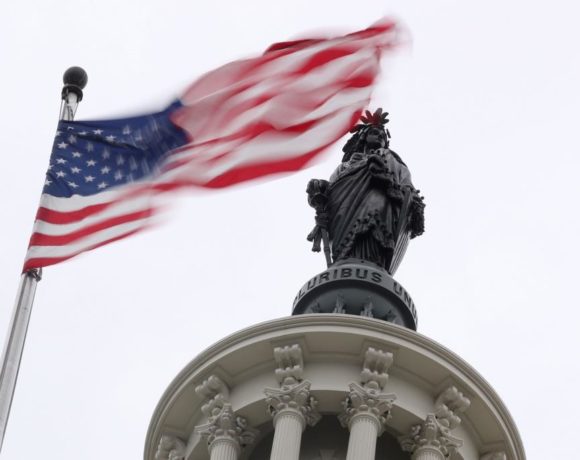 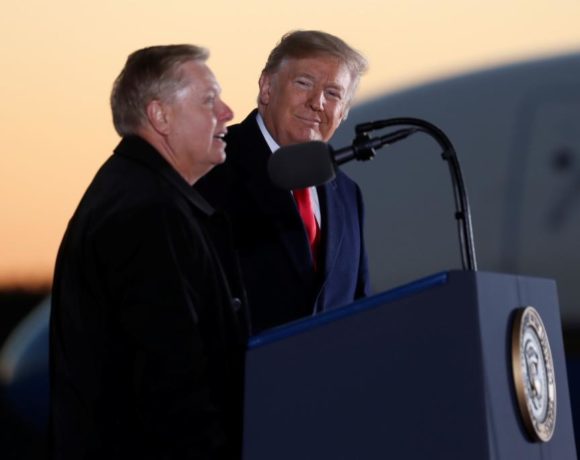 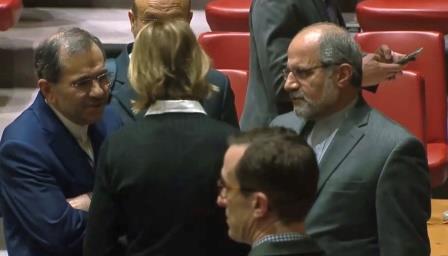