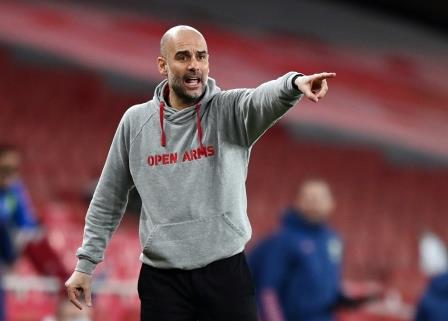 LONDON (UK) – Manchester City manager Pep Guardiola said he is amazed by the fact that his side has been showcasing a stellar form while other Premier League teams saw a drop in points. However, he believes their unbeaten streak will be disrupted one day.

City are on an 18-match successful run in all competitions after Sunday’s 1-0 win at Arsenal and have taken charge of the title race with a 10-point lead at the top of the table.

Guardiola’s side, who witnessed their last defeat in November, have 59 points from 25 games after Raheem Sterling’s early goal landed them their 13th successive league victory.

Guardiola said after the win at the Emirates Stadium, “The record will be broken one day, we will lose games.”

“I’m surprised and impressed and so when everyone is suffering in this world, all the teams in the league are dropping points, we were consistent over the past two months.”

“People talk and talk about the record and the victories but to do this you have to win these types of games many, many times.”

Guardiola said City’s record goalscorer Sergio Aguero, who has not been able to play since January 3 because of injuries and COVID-19, was inching close to a return.

The Spaniard said, “I’m looking forward to putting him in the side. We cannot forget that he was a long time injured and you only get rhythm when you play minutes.”

“As soon as I can, he will play because he deserves it and I want it. I want to say for him to keep working hard because his time is coming.” 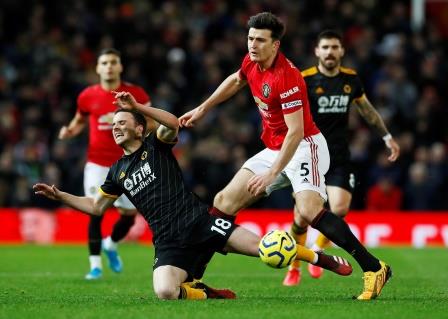 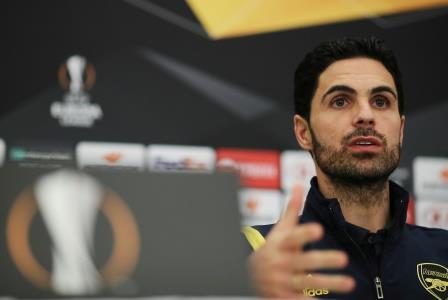 Arteta urges Arsenal to show courage ahead of Olympiakos test 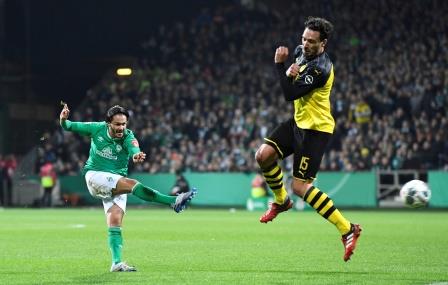