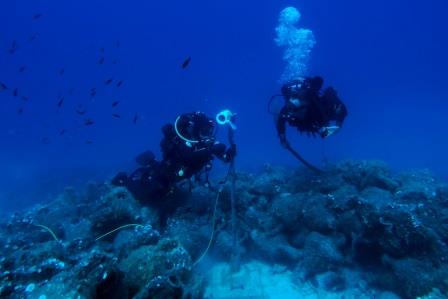 ATHENS (GREECE) – Hidden in the bosom of the sea for millennia, this ancient shipwreck is all set to be visible to the public for the first time on Aug. 3. This will be possible with the marvels of modern-day artificial intelligence.

Greece has restricted public access to archaeological sites under the sea to preserve their integrity. But the authorities are all set to permit recreational diving at the site of the shipwreck at Peristera with the aid of computer surveillance technology.

The site is being monitored by underwater cameras and image recognition software will alert authorities instantly if the wreck is disturbed.

A wooden vessel sank in the 5th century BC near the Aegean island of Alonnisos. Its cargo comprised thousands of amphorae used for trade across the Mediterranean.

“We were lucky to start with one of the most beautiful ancient wrecks in the world. They call it the Acropolis of sea wrecks,” said George Papalambrou, an assistant professor of power propulsion at the National Technical University of Athens.

Papalambrou, who works at the University’s School of Naval Architecture and Marine Engineering, says the customised monitoring system uses solar power and has recognition software and luminosity-triggered lens wipers to unclog debris.

“The idea is to try to resemble how the human optical system, our eyes, are able to determine an object which passes in front of us,” he said.

“It is the first time, and not only not just in Greece but on a pan-European level, that such a site, such a shipwreck so large with so many objects, is opening to the public and divers,” Kourkoumelis said.

According to archaeologists, the wreck sheds light on the commerce in the period known as the Golden Age of Athens. The 3,000-3,500 amphorae on board may have been transporting wine.

“I have dived at many sites. It was the first time I felt so emotional,” Kourkoumelis said. “Truly, its difficult to explain … it is something really impressive.” 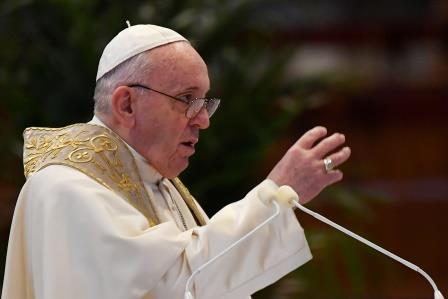 Pope acknowledges nurses’ role in the battle against coronavirus 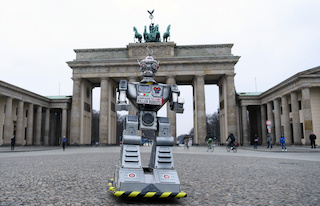 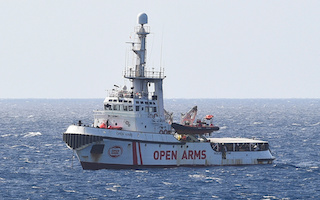