Guarantees for bank loans worth over 400 billion euros in Italy 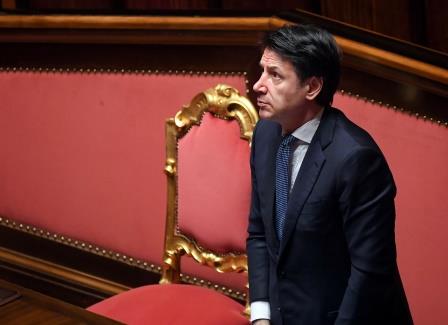 ROME (Europe) – Italy’s government approved on Monday a new emergency decree that will offer more than 400 billion euros (352 billion pounds) worth of liquidity and bank loans to companies hit by the coronavirus crisis.

The legislation, combined with a previous stimulus package unveiled in March, would allow banks to offer credit totalling more than 750 billion euros to try to stave off the collapse of the euro zone’s third largest economy.

“This is real firepower. I cannot remember such powerful measures being introduced in the history of our republic to help with the financing of our businesses,” Prime Minister Giuseppe Conte said at the end of a cabinet meeting.

He promised a further package later this month to help the people most financially hurt by the epidemic.

More than 16,500 people have died of coronavirus in Italy since the crisis started in February, the highest toll of any country. Rome has shuttered all businesses not deemed essential to the supply chain until at least April 13.

The Treasury will shield banks from losses on 90% of loans to companies of all sizes, in a move expected to inject some 200 billion euros into the economy. The guarantee can be extended to 100% of possible losses for loans not exceeding 25,000 euros.

Italy’s state lender Cassa Depositi e Prestiti (CDP) and its export agency Sace will provide further guarantees until the end of this year for an additional 200 billion euros, according to the decree.

Italian companies using the scheme must refrain from approving dividend payments for a year.

The scheme, made possible by a loosening of European Union rules on state aid to companies, aims to keep credit flowing to the economy without forcing losses onto banks because of the additional risks they take on due to the virus.

“The Italian banking sector was generally in very good health when the coronavirus crisis struck and it is important to preserve that strength,” said Elena Carletti, finance professor at Milan’s Bocconi University.

Lockdown restrictions imposed to fight the infection are expected to have pushed Italy’s economy into its worst recession in modern history. Business lobby Confindustria said last week it was forecasting a 6% decline in national output this year.

Conte said he hoped the curbs could begin to be removed after Easter, but gave no details.

“We want to put in place measures that will enable our country to start up again vigorously, make up lost ground and react in the best possible way,” he said.

The liquidity package requires the Treasury to earmark around 30 billion euros on top of the previous 25 billion budgeted last month.

The extra spending means Italy’s 2020 budget deficit will likely climb above 4% of gross domestic product (GDP), far beyond the 2.2% target set in September and the 1.6% reported in 2019, which was the lowest in 12 years.

Rome also extended the special powers it had to protect key industries from foreign predators, including European groups.

“We will be able to control corporate operations and hostile takeovers not only in traditional sectors but also in the financial, credit, insurance, energy, transport, water, health, food safety, robotics, semiconductors and cybersecurity,” Conte told reporters. 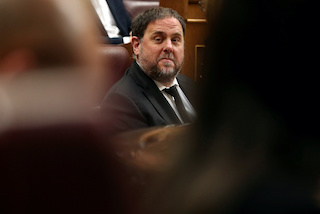 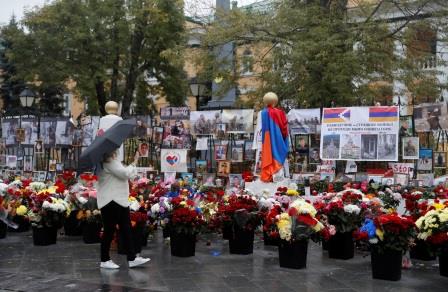 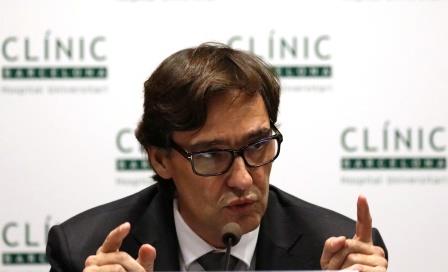