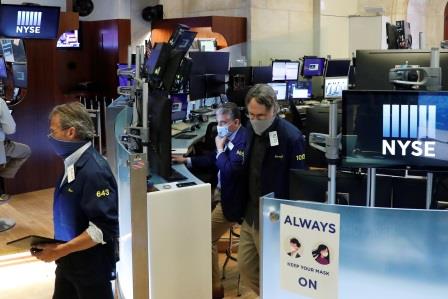 NEW YORK (US) – The greenback on Friday bounced off two-year lows and a gauge of equity markets halted its march toward a record high. This comes as growth of US jobs in July was tempered by the arguments in Washington over a stimulus bill.

Rally of gold and euro was also halted.

According to the US Labor Department, employment growth witnessed a slowdown in July amid a surge in coronavirus cases. This puts the spotlight on the need for the White House and Congress to agree on an aid package.

After attaining record high earlier this week, the yellow metal slipped 2%. The euro too dropped and the US Treasury yields climbed.

According to Axel Merk, president and chief investment officer of Merk Investments LLC in San Francisco, the sell-off was due to profit-taking after the record peaks this week in gold and the tech-driven Nasdaq, and as the value of the dollar ebbed.

“We’ve had such a dramatic move. It’s been dollar-centric, call it a profit-taking reversal. I don’t think there is a change in the environment,” said Merk. 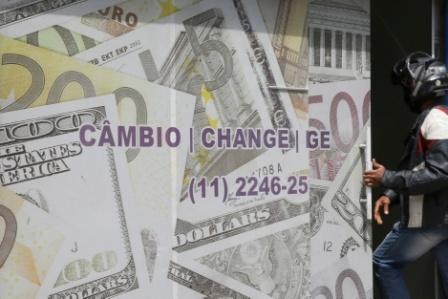 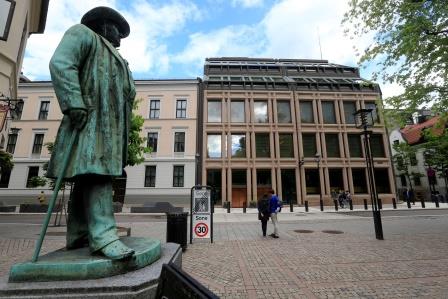