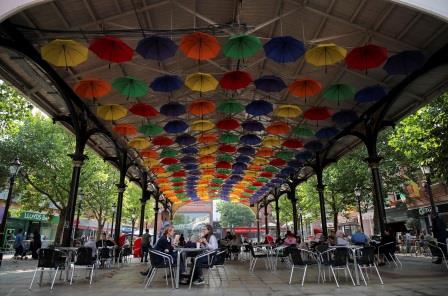 LONDON (UK) – Prime Minister Boris Johnson urged Britons on Tuesday to work from home if possible and ordered hospitality businesses to close early to stem the spread of the second wave of coronavirus infections and the curbs will remain in place for six months.

Government scientists warned that the fatalities could shoot up unless proper action was taken and this prompted the prime minister to stop short of a full lockdown. However, he said further action would be taken if the curbs fail to yield results.

“We reserve the right to deploy greater firepower, with significantly greater restrictions,” he said in parliament after holding emergency meetings with ministers and heads of the devolved governments.

From Thursday, pubs, restaurants and bars have to close at 10 pm and only table service will be allowed.

“I am sorry this will hurt many businesses just getting back on their feet,” he said.

It remains to be seen if these measures can tackle the second wave, which government scientists warned could reach 50,000 new daily cases by the middle of next month.

The prime minister said masks will be required in more places and the regulations will be strictly implemented. The military will be deployed to relieve the police when it comes to enforcing COVID curbs, Johnson said.

However, schools and universities will remain open.

Those found flouting the rules face fines of up to 10,000 pounds ($13,000) or even closure. Anyone found without a mask in the right place has to pay a penalty of 200 pounds.

He said it was frustrating for the law-abiding majority to see a few people “brazenly defying the rules”. 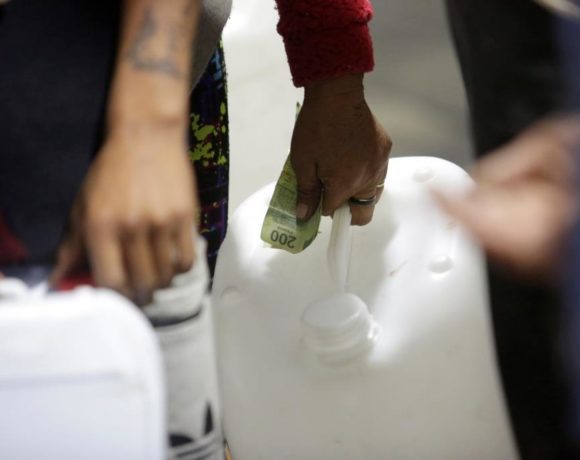 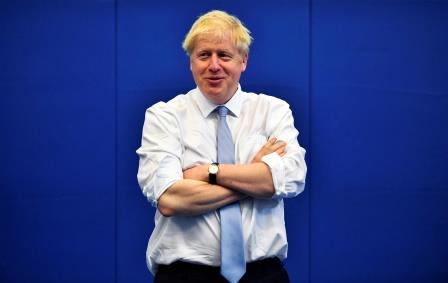 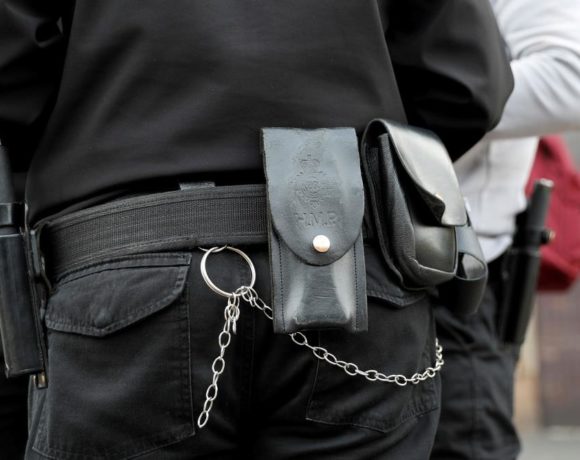