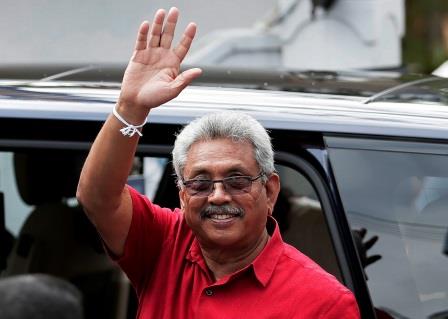 COLOMBO (SRI LANKA) – Elections results announced in Sri Lanka on Friday revealed that President Gotabaya Rajapaksa’s party and its allies won a decisive two-thirds majority in parliament. This gives him the much sought after power to bring in sweeping changes to the constitution.

The ruling Sri Lanka Podujana Peramuna and its allies bagged 150 seats in the 225-member parliament, according to the election commission.

Gotabaya had sought a two-thirds majority to be able to restore the full powers to the presidency, which he believes are necessary to proceed with his programme to make the nation economically and militarily secure.

He is expected to install his older brother and former president Mahinda Rajapaksa as the next prime minister. The duo is known for crushing the Tamil armed insurgency demanding a separate homeland in 2009.

“With the strong support of the people of Sri Lanka, I look forward to working with you closely to further enhance the long-standing cooperation between our two countries,” he told Modi. “Sri Lanka and India are friends and relations.” 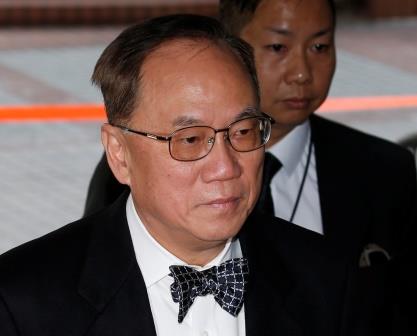 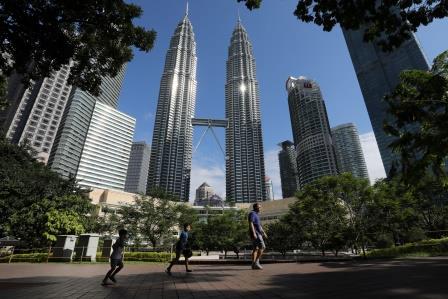 Curbs on movement, businesses in Malaysia extended to June 9 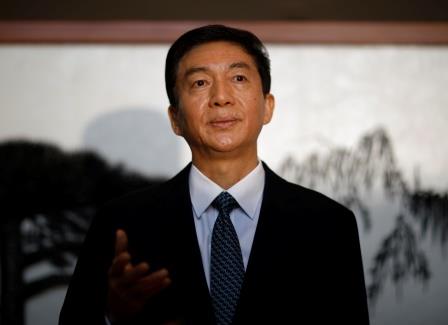