'Gosh' I don't wish to be the next prime minister, says Sunak 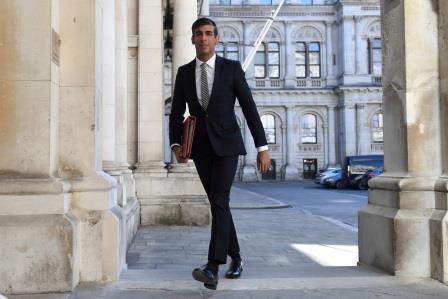 LONDON (UK) – Finance Minister Rishi Sunak said on Friday he did not wish to the next prime minister. However, he admitted that he was tired because of working round the clock grappling with the crisis.

Asked by a reporter he looked tired and if the pandemic crisis had dampened his desire to be the PM, Sunak replied: “Oh gosh, I don’t have that desire.”

Credited with pumping hundreds of billions of pounds to bolster the sagging economy, there has been speculation that the finance minister could one day become the prime minister.

“I am tired,” Sunak, 40, said, adding that he had not seen his family much because of the crisis and had been forced to miss gym sessions.

“I am sorry I am looking tired so I will take that as an instruction to try and revitalise myself over the coming weekend to be a bit more bright and bushy eyed next week,” he said. 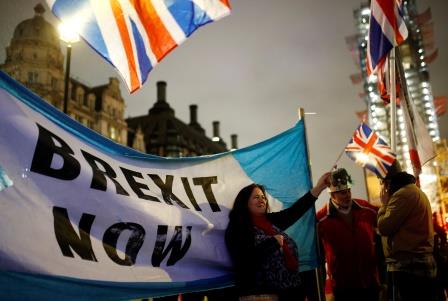 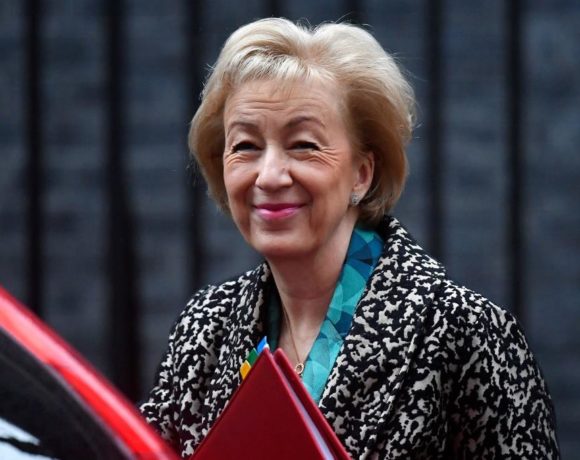 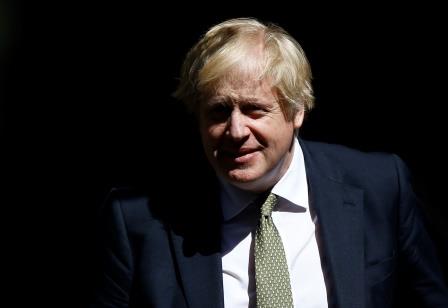 Britain’s plans to ease lockdown to be detailed on Sunday