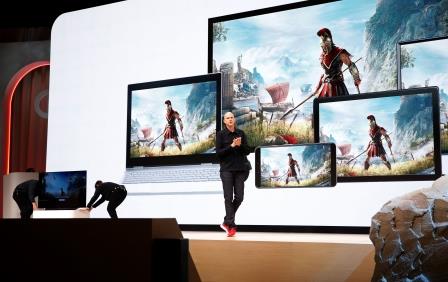 Google, owned by Alphabet Inc, unveiled Stadia on Tuesday, saying the service launching this year would make playing high-quality video games in an internet browser as easy as watching a movie on its YouTube service.

Hosting the data elsewhere, however, could lead to slower loading times or less crisp streaming quality, he said.

“Obviously, we would want and incentivize the publisher to bring as much of their backend as possible” to Google servers, he said. “But Stadia can reach out to other public and private cloud services.”

The approach could limit Google’s revenue from Stadia. It has declined to comment on the business model for the new service, but attracting new customers to Google’s paid cloud computing program is one of Stadia’s aims.

If a game publisher was using Amazon for some tools, “the first thing I would do is introduce you to the Google Cloud team,” Harrison said.

In addition, Stadia will require games to follow content guidelines that build upon the system of Entertainment Software Rating Board (ESRB), a self-regulatory body, he said.

“We absolutely will not have A-O content,” Harrison said, referring to the ESRB’s moniker for the rare designation of a game as adult-only because of intense violence, pornography or real-money gambling.

He said Stadia’s guidelines would not be public.

Asked about growing public concerns about game addiction, Harrison said Stadia would empower parents with controls on “what you play, when you play and who you play with.”

Google views Stadia as connecting its various efforts in gaming, including selling them on its mobile app store, Harrison said. But game streaming, he said, is an opportunity to tackle among the most complex technical challenges around and potentially apply breakthroughs to other industries.

“We think we can grow a very significant games market vertical,” he said. “And by getting this right we can advance the state of the art of computing.” 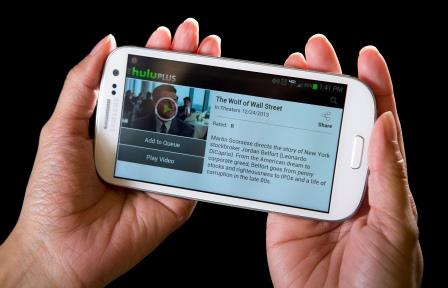 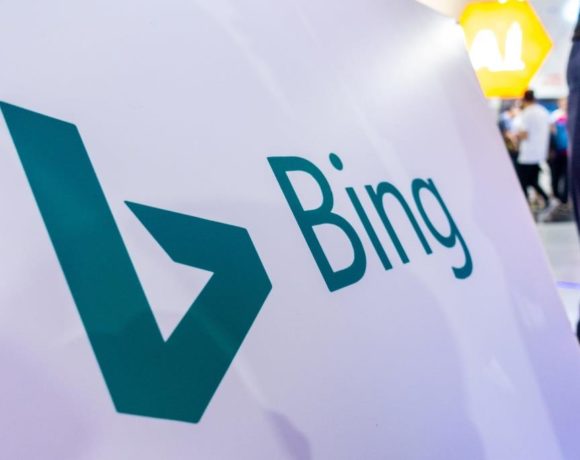 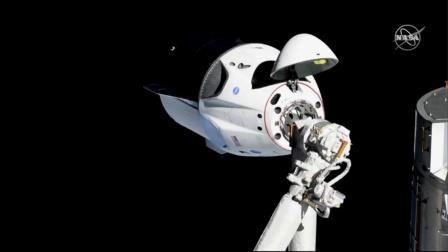