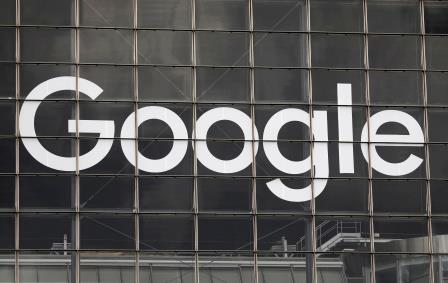 PARIS (FRANCE) – A 220 million euro ($267 million) fine has been imposed by the French antitrust authority to Alphabet’s Google for abusing its market power in the online advertising business.

The watchdog said the sanction was the first of its kind in the world and that it had reached a settlement with the US firm under which Google agreed to end some of its self-preferencing practices in the intricate automated online advertising business. 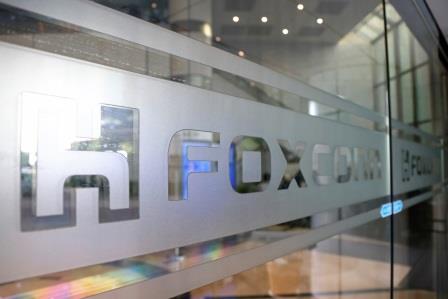 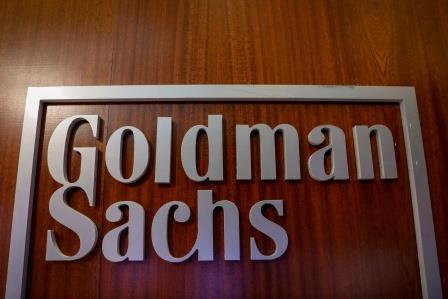 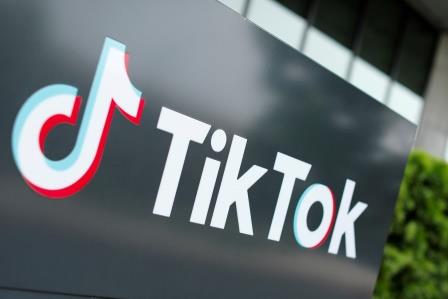