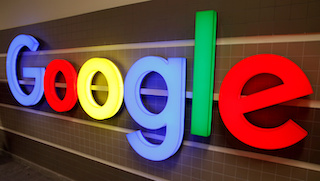 The investigation, led by the Texas attorney general’s office, is known to have focused on Google’s search and digital advertising businesses since it began in September.

Google has said it is cooperating with the probe by U.S. states and territories and that previous investigations in several have considered similar issues without charging the company with wrongdoing. It did not have further comment on Thursday.

The Alphabet unit also faces two other major inquiries — a U.S. Justice Department investigation and a probe by the House of Representatives Judiciary Committee — both of which have broad reviews of the big internet companies underway.

Last year, Google was fined 4.34 billion euros by the European Commission, which said the tech giant gave itself an unfair advantage by pre-installing its Chrome browser and Google search app on Android smartphones and notebooks.

(Reporting by Amal S in Bengaluru; Editing by Shounak Dasgupta and Richard Chang) 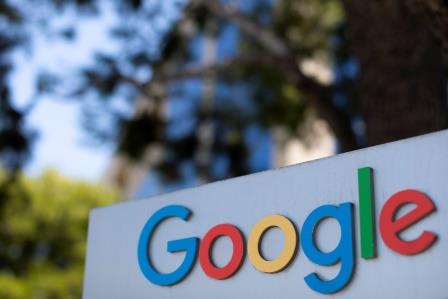 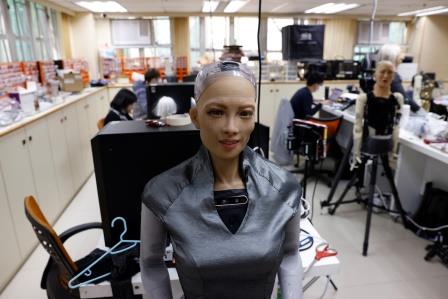 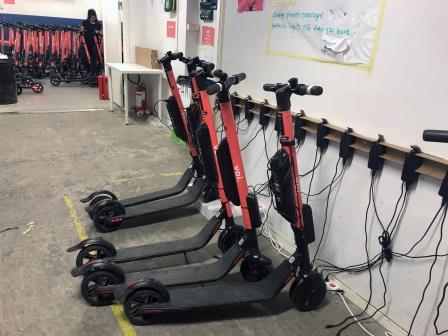