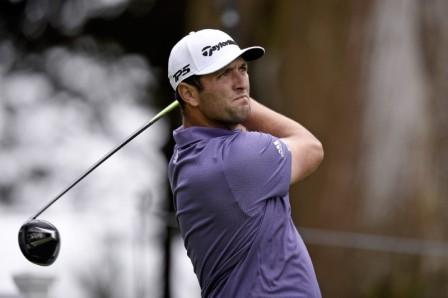 FLORIDA (US) World number two Jon Rahm has a contrary opinion when it comes to the absence of spectators during PGA Tour. He says that it has made it tough to focus.

The PGA Tour resumed in June after a long break with events due to the coronavirus.

The PGA Championship, which was Golf’s first major event of the year, kicked off on Thursday. Spaniard Rahm said he was still getting used to playing with not having fans around.

The 25-year-old said, “I would say people don’t realise how much you can hear things. You might be putting and if somebody nearby is hitting a tee shot or landing it into a green close to you, you can hear that. It’s just so loud.” 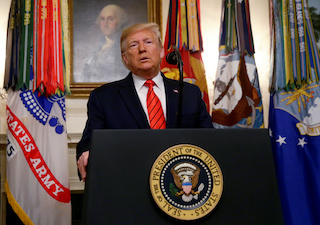 For Trump, Baghdadi death a signature moment, but troubles remain 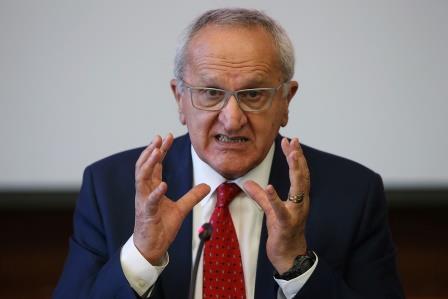 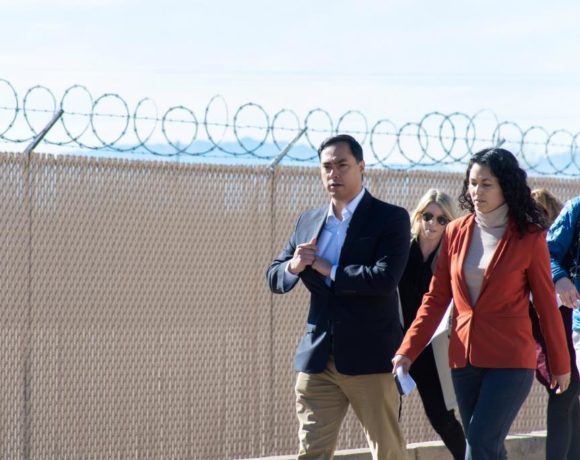