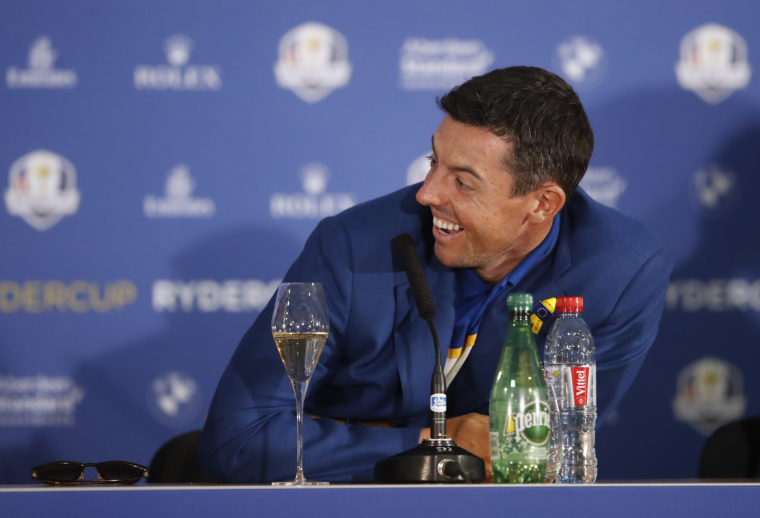 (Reuters) – Rory McIlroy has dismissed concerns that quitting the European Tour could one day cost him the Ryder Cup captaincy with it unlikely to be an issue for about 20 years.

McIlroy raised eyebrows earlier this week when he said he would focus primarily on tournaments in the United States next year and that he might not meet the European Tour’s minimum event requirement.

The European Tour has a rule that anyone who declines membership or fails to fulfil their minimum event obligation of at least four regular tournaments in any season from 2018 onwards will be ineligible for future Ryder Cup captaincy.

“Look, everyone has to look out for themselves and next year I’m looking out for me,” McIlroy told reporters after shooting three-under-par 69 in the first round at the European Tour’s season-ending DP World Tour Championship in Dubai on Thursday.

“I didn’t say that it was a definite. It’s up in the air. I don’t have to make a decision till May. We’ll see how it goes.

“I’m trying to do what’s best for me to help get back to the best player in the world and try to win majors again.”

Florida-based McIlroy’s decision to focus on the PGA Tour in the first half of 2019 is a result of a change in the date of the PGA Championship, which is moving from August to May.

This means the three American majors — the Masters, PGA Championship and U.S. Open — will all be played between April and June.

McIlroy has won four majors, but none since 2014, and at age 29 knows the next few years are critical to adding to that tally.

The European Tour has revamped its 2019 schedule with a focus on staging most of its big tournaments in the second half of the year.

It is still probable that McIlroy will eventually add a handful of tournaments to his 2019 schedule and his comments in Dubai will turn out to be a storm in a teacup, especially in terms of potentially leading the European Ryder Cup team.

(Reporting by Andrew Both in Tokyo; Editing by Greg Stutchbury) 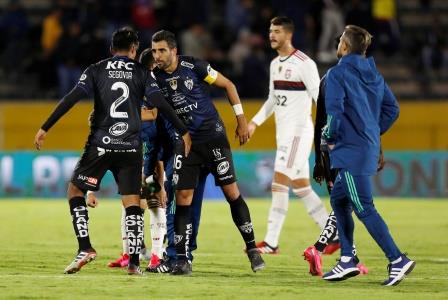 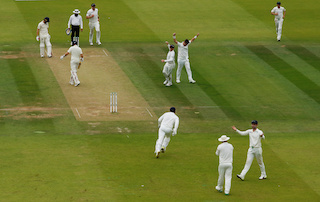 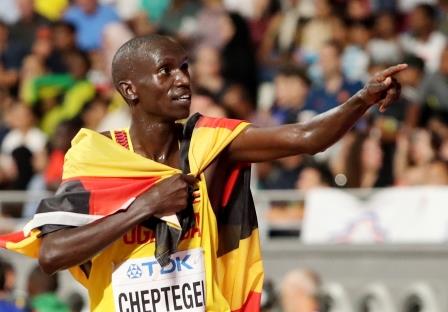