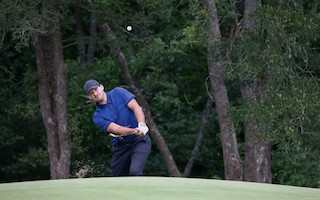 (Reuters) – Former Dallas Cowboys quarterback Tony Romo created some early excitement with an eagle at the AT&T Byron Nelson on Thursday but ultimately fumbled away his round to finish with a five-over-par 76.

Romo, playing as an amateur on a sponsor’s exemption, was two under through his first eight holes of the opening round of the PGA Tour event after chipping in from the edge of the green for eagle at the par-five seventh.

But the 39-year-old fell to earth like a quarterback in the clutches of a defensive lineman after a rocky back nine that left him two shots out of dead last at the Trinity Forest Golf Club.

“I really hit some good shots, and I’m close,” Romo told reporters following his round.

“I had a chance to be under par pretty easily there for a while. And then two or three shots on the back nine cost me. But that&rsquo;s golf.”

A double bogey at the ninth hole set Romo back, and after three pars he suffered another double at the 13th before dropping a single shot at three of his final five holes.

Now a leading TV football analyst, Romo was drawing plenty of fan attention in Dallas, where he played 14 seasons for the Cowboys.

For the day, Romo hit eight of 14 fairways, nine of 18 greens and needed 30 putts — a part of his game he admitted he needed to improve.

“I three-putted like three times, twice early in the round – that’s just nerves,” Romo said.

“You just gotta putt. Three-putts add up. I think that&rsquo;s something I’ll go back and work on a little bit and I think that’ll be better tomorrow.”

Romo is gearing up for an unlikely attempt to qualify for the 2019 U.S. Open in June.

He will need an extremely low round Friday to have a chance of making the cut but at the very least will give himself 18 more holes of competitive experience.

“That’s why you compete. You compete to know how to practise,” Romo said. “And then you go practise and improve the next time you step out there.” 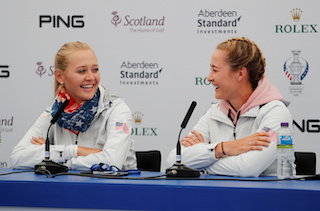 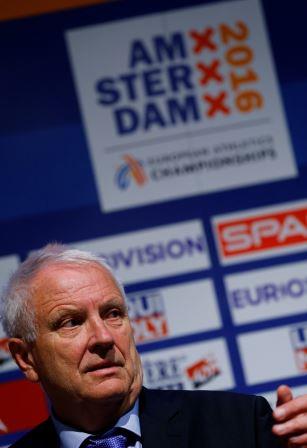 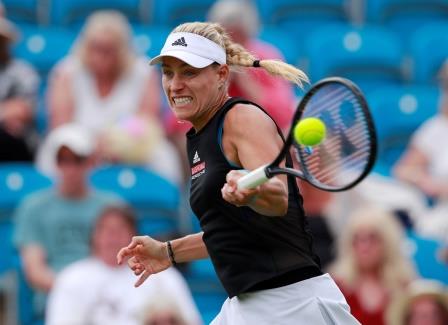