Golf – Captain America says nothing will faze him at Presidents Cup 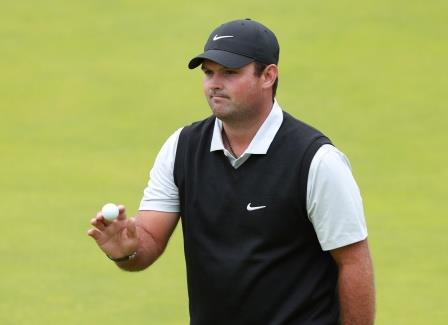 A day after receiving a two-stroke penalty for improving his lie, Patrick Reed said nothing would “derail” him at the Presidents Cup as he focused on performing his best for the United States at the event that starts on Thursday.

Reed has received intense scrutiny and plenty of criticism from traditional and social media alike for his rules breach in the third round at the Hero World Challenge in the Bahamas.

The two shots were deducted after television footage showed the 2018 Masters champion taking practice swings behind the ball and sand moving as he took the club back twice.

Marc Leishman, who will be part of the International team to face the United States in the biennial event at Royal Melbourne, has suggested that Australian spectators might be inclined to remind Reed of the matter.

But if Reed has been shagrined by the fallout, he was not showing it on Saturday after finishing, you guessed it, two shots behind winner Henrik Stenson at Albany Golf Club.

“I’m playing with my team and for the whole country and at the end of the day nothing’s going to get in my way.”

American captain Tiger Woods is resigned to the matter being a talking point in Melbourne.

“But when it comes right down to it, we’ll just get ready to play, and play. Whatever (comments) Patrick has put out there, he’s focused like he is in every Cup.

“He just goes out and gets his point. Next week will be no different.”

Also of anticipation is whether playing captain Woods pairs himself with Reed at all. They lost two matches together at last year’s Ryder Cup against Europe.

Reed sometimes seems to relish the role of villain, no more so than at his 2014 Ryder Cup debut in Scotland when he placed his index finger to his mouth at one point to wind up home fans with the universal “shush” sign.

It might be something he will need to suitably deploy again in Melbourne. 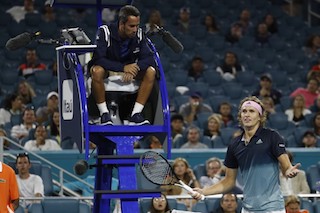 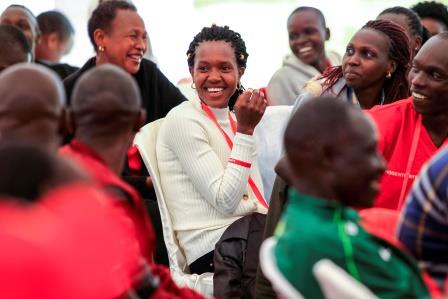 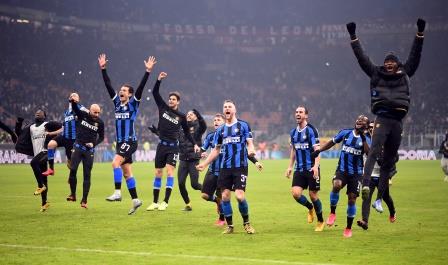