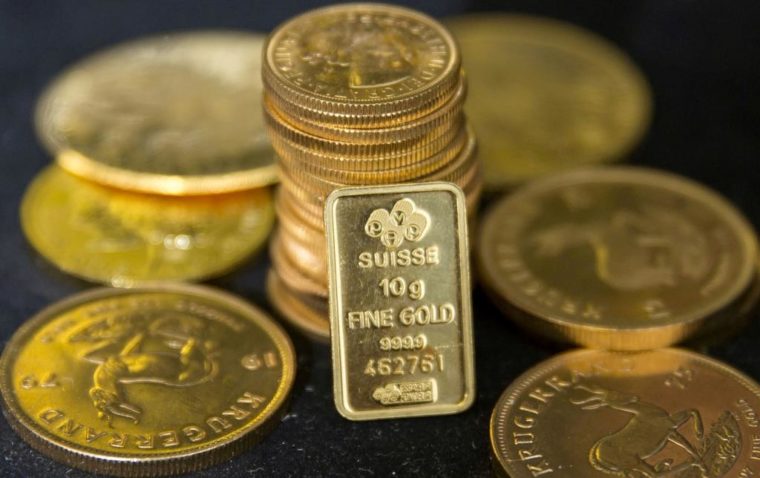 LONDON (Reuters) – Members of the London Bullion Market Association (LBMA) traded at least 30.2 million ounces of gold worth $36.9 billion (28.7 billion pounds) each day last week, the LBMA said on Tuesday, presenting new data that gives the most accurate picture yet of the London market.

London is a global gold trading hub but most transactions are made in over-the-counter trades between banks, brokers and dealers who have been reluctant to reveal their activity.

With regulators pushing for greater transparency, LBMA members have begun reporting trades that settle in London and Zurich, another trading centre closely connected to London.

“For the first time in the long history of the London gold market its size is not guesswork but a reliable measurement,” Macquarie analyst Matthew Turner said in a note accompanying the LBMA figures.

That gives a daily average total of 30.2 million ounces – or 939 tonnes, the equivalent of 74 London double-decker busses.

The volumes are slightly higher than the previous best estimate for the size of the London market, clearing statistics which suggested gold worth around $25 billion changed hands in the city each day.

But the LBMA data is not a complete view of London trading. LBMA members account for most but not all activity in London, and some members have yet to begin reporting their volumes.

The LBMA said it would publish the data once a week for around three months before moving to daily reporting. It also said it planned to begin publishing data for platinum and palladium.

The initiative is part of a wider move by the LBMA to make the gold market more transparent after pressure from regulators and accusations – some of which resulted in settlement payouts – that a number of banks and traders had manipulated prices.

Last year the LBMA began publishing monthly data showing how much gold and silver is stored in London’s precious metals vaults – 7,684 tonnes of gold worth $309 billion and 34,901 tonnes of silver worth $18 billion, as of the end of June. 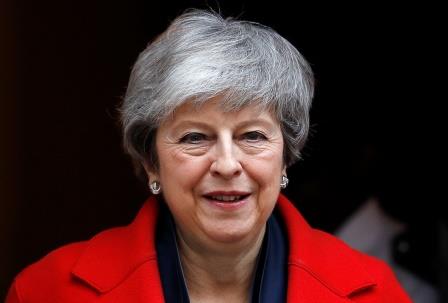 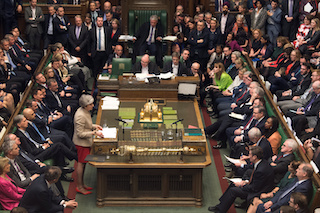 With Halloween the new Brexit deadline, MPs head off on holiday 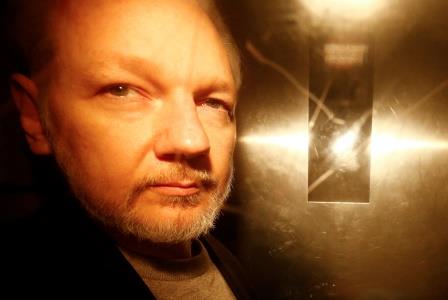