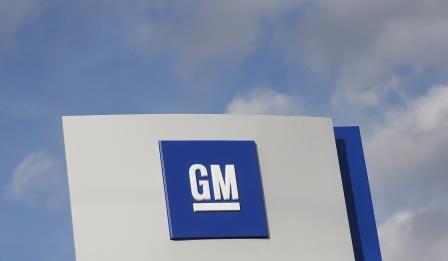 BEIJING- General Motors is backtracking on an aggressive promotion of three-cylinder engines in China that saw some Buick and Chevrolet models offered only in that option – a move which proved highly unpopular and helped sales slide, people familiar with matter said.

Three-cylinder gasoline engines are cleaner and more fuel efficient than their conventional four-cylinder counterparts, and automakers are keen to promote them, particularly in China which has some of the world’s most stringent fuel economy and emission rules.

Many Chinese consumers, however, perceive cars with three-cylinder engines as noisier and prone to vibrating, and sales began to tumble in third quarter of 2018. Last year, GM’s China sales fell 15% to 3.09 million vehicles, its second straight year of steep declines and the lowest level since 2012.

The move was “too quick, too radical and lacked sophisticated planning,” a senior Shanghai-based sales manager at a Buick dealership told Reuters.

The sales manager, who was not authorised to speak to media and declined to be identified, said his company was among hundreds of dealers which lobbied GM to change the plan at dealer conferences.

By resurrecting four-cylinder options for key models, the hope is that GM, which reports fourth-quarter earnings later on Wednesday, can regain some of the ground it has lost at a time when the new coronavirus is threatening to sink sales in the first quarter.

The outbreak is only adding to pain caused by to a slowing economy, U.S.-China trade tensions, new emission rules as well as fierce competition from Toyota Motor Corp and Volkswagen AG.

Those two versions are slated to hit the market sometime in the second quarter, two people with knowledge of the matter said, adding that four-cylinder versions of the Buick Verano sedan and Encore GX sport utility vehicle were also under consideration.

A Shanghai-based GM spokeswoman said the automaker will continue to offer three- and four-cylinder engines in the future but declined to comment on product plans. 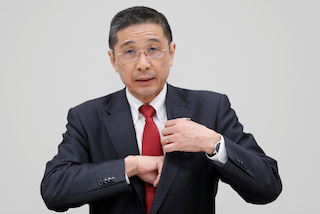 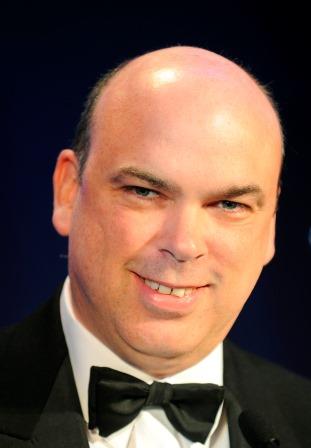 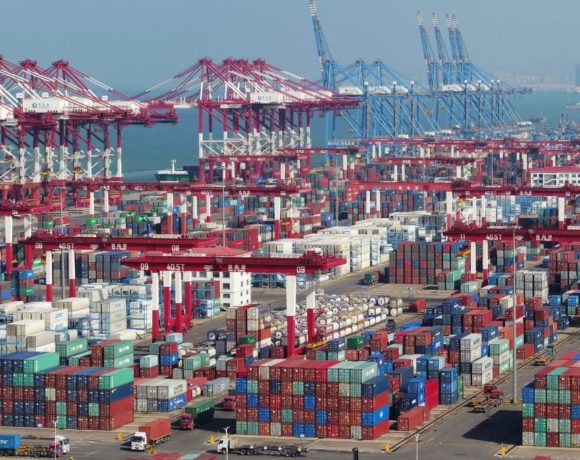