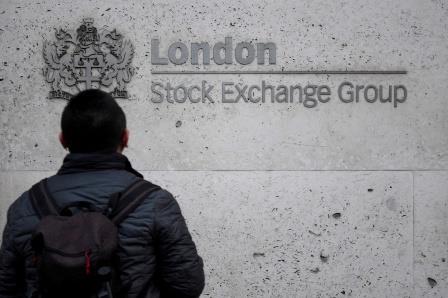 LONDON (Reuters) – World stocks edged higher on Friday and oil prices recovered from bruising falls, after U.S. President Donald Trump nurtured muted hopes of progress in U.S.-China talks while concerns over trade and the health of the world economy persisted. Trade tensions have roiled global markets this week with the MSCI All Country index up 0.2% on the day but in line for a more than 1% fall in its third week in the red, their longest losing streak since a rout in December.

In overnight comments, Trump also labelled Chinese telecommunications giant Huawei Technologies Co Ltd “very dangerous” while adding issues with the firm might be resolved within the framework of a broader trade deal, though no high-level talks have been scheduled.

“It might be a step too far that there is optimism over a trade deal but there may be a little more optimism over the way talks are going,” Investec chief economist Philip Shaw said.

Wall Street also looked in line for a reprieve after major indexes tumbled more than 1% on Thursday as dire economic data exacerbated trade war fears[.N]. S&amp;P 500 e-minis pointed to a 0.6% rise at the open.

Key parts of the U.S. yield curve were inverted, flashing another warning sign about the health of the world’s biggest economy.

U.S. manufacturing growth sputtered in May, data showed on Thursday, measuring its weakest pace of activity in nearly a decade, while new orders fell for the first time since August 2009.

“Fixed income safe-haven sovereign markets are the asset of choice at the moment, and although we had a recovery in European stock markets this morning, there has not been much of a retracement at all in (German) bunds or (British) gilts,” Shaw said.

The U.S. Commerce Department said on Thursday it was proposing a new rule to impose anti-subsidy duties on products from countries that undervalue their currencies, in another move that could penalise Chinese products.

Among currencies, the dollar index that measures it against six major rivals hit a high of 98.371 on Thursday U.S. time. It was last quoted a touch weaker at 97.789.

The euro, which on Thursday slumped to levels last seen in May 2017 as a recovery in euro zone business activity was weaker than expected, traded at $1.1191 on Friday.

Sterling strengthened a quarter of a percent after softening nine out of the previous 10 sessions against the dollar amid mounting pressure on Prime Minister Theresa May to name a date for her departure after a backlash over her plans for Britain’s exit from the European Union.

The pound traded at $1.2687. Sterling suffered its 14th consecutive day of losses against the euro on Thursday, its longest losing streak on record. It stood at 0.8818 to the euro.

Other major currencies were relatively calm. The dollar was holding at 109.59 yen, flat on the day.

In commodity markets, oil prices gained amid OPEC supply cuts and tensions in the Middle East. Crude futures tumbled on Thursday as trade tensions dampened the demand outlook, with the crude benchmarks posting their biggest daily falls in six months.[O/R] 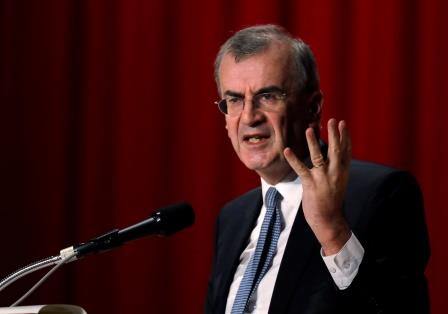 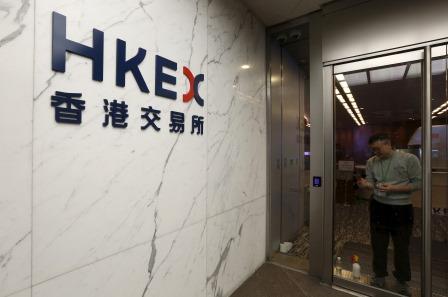 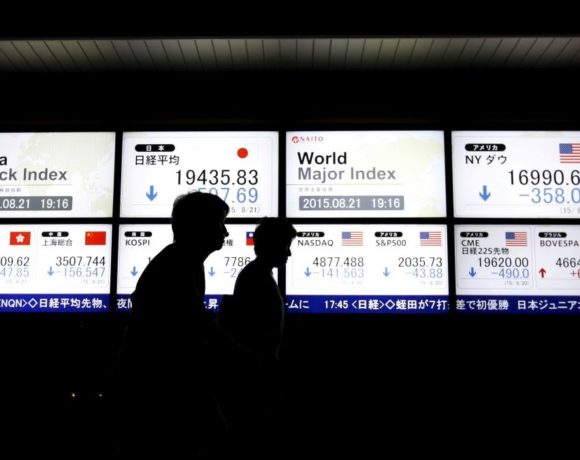