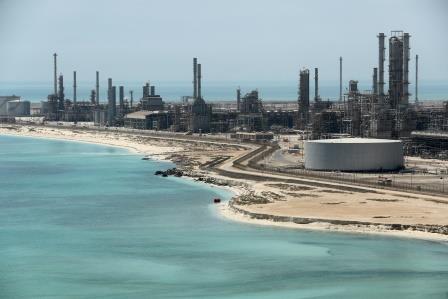 Global oil refiners have upgraded processing units and adjusted operations to raise output of low-sulphur residual fuels and marine gasoil (MGO) to prepare for stricter shipping fuel standards that kick in on Jan. 1.

The new International Maritime Organization (IMO) rules prohibit ships from using fuels containing more than 0.5% sulphur, compared with 3.5% through the end of December, unless they are equipped with exhaust-cleaning “scrubbers”.

The shipping industry consumes about 4 million barrels per day (bpd) of marine bunker fuels, and the rule changes will impact more than 50,000 merchant ships globally, opening a significant new market for fuel producers.

Below is a summary of how top refiners have prepared.

The company plans total VLSFO capacity of 10 million tonnes a year (about 180,000 bpd) by 2020 and build a fleet of 100 barges over the next three years to supply cleaner fuels to ships.

PetroChina has targeted 4 million tonnes of VLSFO in 2020, while Total plans to supply marine fuel in a joint venture with China’s Zhejiang Energy.

China Marine Bunker [CMBPC.UL], known as Chimbusco, secured at least 4 million tonnes of VLSFO for the fourth quarter of 2019 and the first two quarters of 2020, and has started to supply all major Chinese ports from bonded storage.

At SK Energy’s largest refinery in South Korea, engineers are rushing to complete a new processing unit ahead of schedule.

The unit of SK Innovation started supplying MGO from October and is building a vacuum residue desulphurisation (VRDS) unit that can produce 40,000 bpd of low sulphur fuel oil (LSFO*) due online in March or April. Japan’s second-biggest refiner Idemitsu Kosan Co is increasing capacity for LSFO, but is also relying on blending to produce IMO2020 compliant bunker fuel.

Hyundai Oilbank has said it will sell VLSFO from November.

Chevron said its VLSFO and MGO supply capacity in Asia could double in the next one to two years.

Vitol is building a 30,000 bpd crude processing unit in Malaysia to supply LSFO starting in May 2020, and IRPC Pcl said it will produce 52,000 tonnes of VLSFO in November, making it Thailand’s first refinery to produce IMO-compliant fuel.

Qatar Petroleum said in October it has started supplying VLSFO at its ports.

Marine fuel supplier Peninsula Petroleum plans to double VLSFO deliveries to 600,000 tonnes by year-end in Europe and the Americas.

Gunvor Group will overhaul its refinery in Rotterdam in March to produce LSFO.

Motiva Enterprises overhauled its Port Arthur, Texas, refinery, the nation’s largest, this year so it can produce compliant fuels. This month, PBF Energy, restarted a coker at its Chalmette, Louisiana, refinery that had been idled nine years. 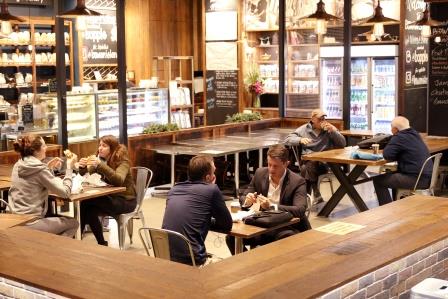 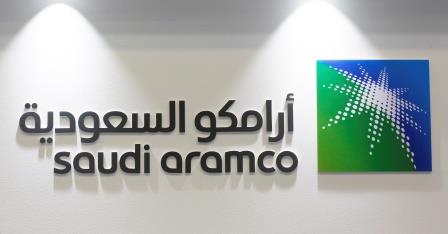 Demand for Aramco’s bonds swells to over $85 billion – source 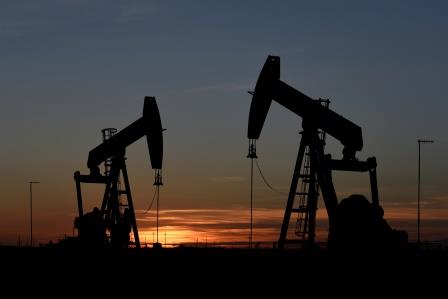