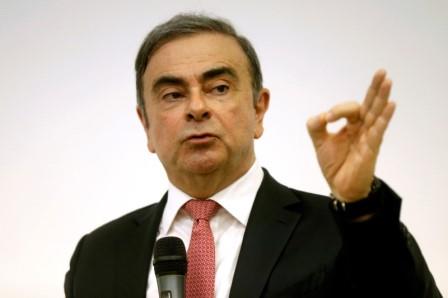 TOKYO- A lieutenant to Carlos Ghosn who is facing charges in Japan for underreporting his salary at Nissan Motor Co stands a very high chance of being acquitted, as would Ghosn had he remained in Japan to face trial, a former prosecutor said.

Lawyer Nobuo Gohara, a vocal critic of what he describes as Japan’s “hostage” justice system, met Ghosn in Japan on a number of occasions late last year before the former Nissan chairman’s dramatic escape to Lebanon last month.

Ghosn, whose escape to his childhood homeland breached his strict bail terms, has criticised the Japanese justice system and vowed to clear his name following the downfall one of the world’s most powerful automobile industry executives.

Both Ghosn and former Nissan director Greg Kelly face charges of financial misconduct over allegedly failing to report more than $109 million in salary, while Ghosn has also been charged with aggravated breach of trust for using company funds for personal purposes.

It was not obvious that the additional salary due to Ghosn after retirement constituted a crime under Japanese law as it had yet to be paid out, said Gohara, who does not represent Ghosn or Kelly, who is accused of arranging the payments.

“Personally I believe that there was a very high chance for Mr Ghosn to be acquitted based on the Financial Instruments and Exchange Act,” he told reporters in Tokyo on Wednesday.

“Likewise for Mr Kelly, there is a high likelihood that he will be acquitted as well.”

The trial of the two men and Nissan, which is also facing the same charge, is due to begin in 2021 or 2022. It was unclear whether the schedule would be updated after Ghosn’s escape.

Japan’s Ministry of Justice has said it will try to find a way to bring Ghosn back from Lebanon, even though the two countries do not have an extradition treaty.

Gohara said a separate trial over aggravated breach of trust would likely drag on for years as prosecutors lacked sufficient evidence to prove Ghosn was guilty of crimes including temporarily shifting a personal loss-making currency transaction onto Nissan’s books.

The lawyer said he had conducted about 10 hours of interviews with Ghosn in November and December for a book he had written about the case. The project has since been placed on hold, for reasons Gohara said were unrelated to his subject’s escape. 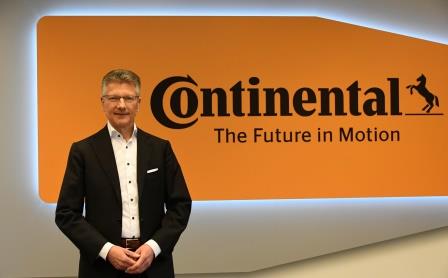 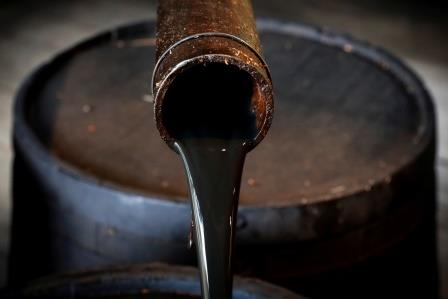 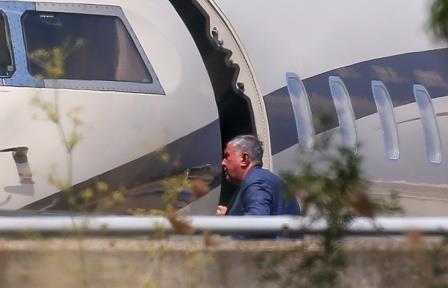