Ghislaine Maxwell deposition documents to be rleased on Thursday

Ghislaine Maxwell deposition documents to be released on Thursday 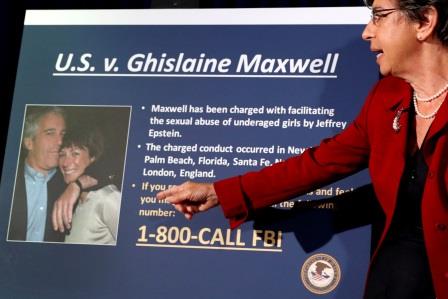 NEW YORK (US) – British socialite Ghislaine Maxwell’s 2016 deposition regarding her dealings with the late financier Jeffrey Epstein is slated to be made public on Thursday though she had fought hard to prevent it from reaching the public domain.

The 58-year-old had pleaded not guilty to aiding Epstein recruit and groom minor girls as young as 14 to indulge in illegal sexual acts in the mid-1990s and to perjury for having denied involvement in any such scheme when she gave her deposition under oath.

The deposition came from a now-settled defamation lawsuit filed against Maxwell by Virginia Giuffre, who alleged that Epstein kept her as a “sex slave” with the help of Maxwell.

District Judge Loretta Preska in Manhattan ruled that a transcript of Maxwell’s testimony and other documents should be released by 9 am EDT (1300 GMT) on Thursday.

Lawyers representing Maxwell, who was Epstein’s former girlfriend and longtime associate, argued that their client believed the deposition would remain confidential and releasing it violated her constitutional right against self-incrimination.

“If the unsealing order goes into effect, it will forever let the cat out of the bag,” and “intimate, sensitive, and personal information” about Maxwell might “spread like wildfire across the Internet,” said her lawyers in August.

The trial is scheduled for July 2021. 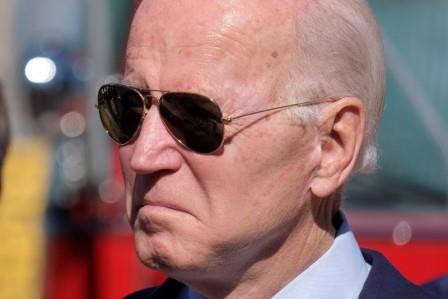 Democratic U.S. presidential candidate Biden aims to keep Nevada on his side 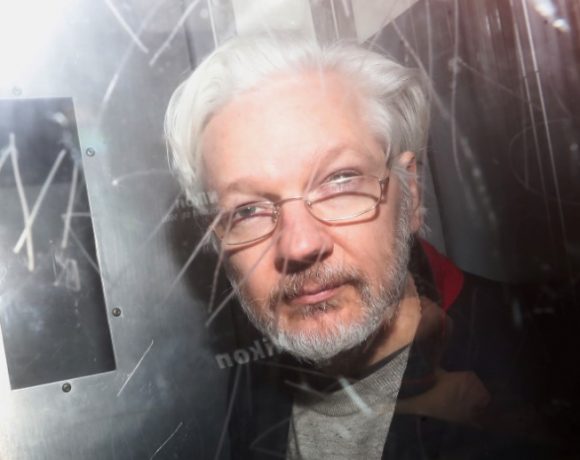 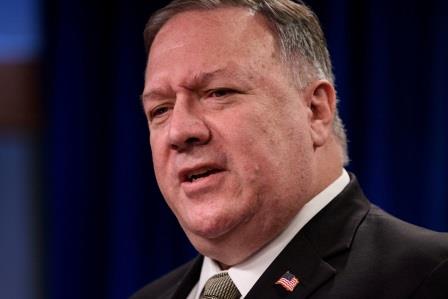