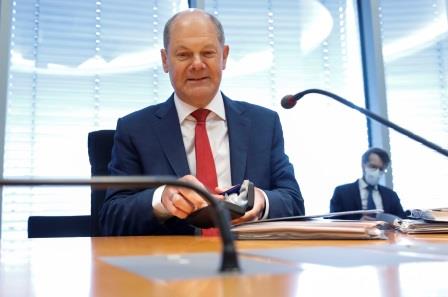 This marks a comeback for the former mayor of Hamburg who was defeated last year by two left-wing outsiders in the race to head the Social Democratic Party (SPD), which is a partner in Merkel’s conservative-led ruling coalition.

“Now it’s official,” Scholz Tweeted. “The party leadership have unanimously nominated me as chancellor candidate. I look forward to a fun, fair and successful campaign.”

It is yet to be decided who will be the candidate from the conservative side. Merkel, who has been leading Germany since 2005, said that she will not contest again.

However, it will be a stiff challenge for Scholz as his party has not won a single election since 2002. For decades it has been vying with Christian Democrats for dominance in German politics.

He is the country’s third most popular leader. 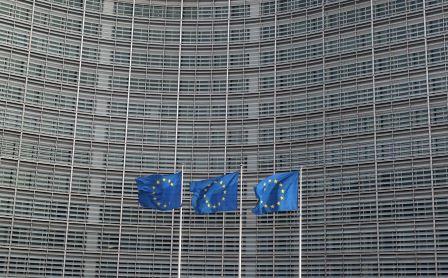 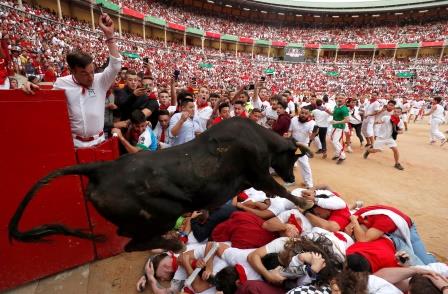 San Fermin bull-running festival in Spain off due to coronavirus 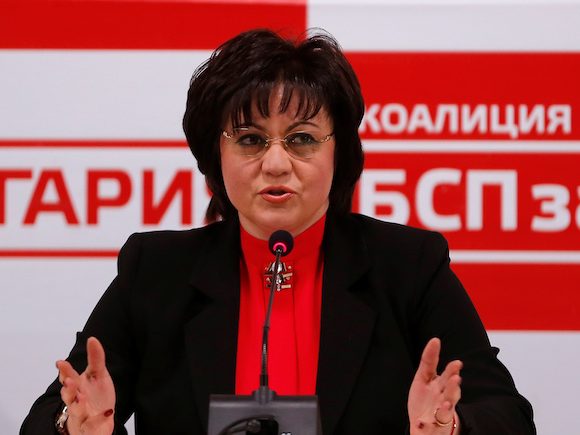