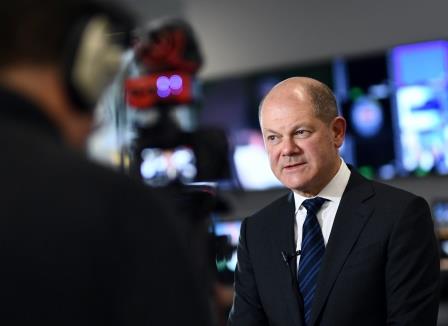 BERLIN – German Finance Minister Olaf Scholz told Reuters on Wednesday he expected financial leaders of the world’s 20 largest economies (G20) to make progress at a Riyadh meeting on a global minimum standard of taxation for companies and new tax rules for tech giants.

Outdated cross-border tax rules are set to be rewritten under a joint pledge from 137 states to reform a system that has been strained to breaking point by companies like Amazon, Facebook and Google. The internet giants have for years booked profits in low-tax countries like Ireland, no matter where their customers are located.

In an interview at the Reuters office in Berlin, Scholz said one of the most important topics of the G20 meeting in the Saudi capital on Feb 22-23 was to make the international tax system fairer and avoid a race to the bottom between countries.

Scholz pointed to an OECD technical-level agreement last month on global tax rules for digital companies. “The G20 finance ministers can make a big step forward now by voicing their continued support for these efforts,” he added.

A draft communique prepared for the G20 meeting said that financial leaders are expecting a modest pick-up of global growth this year and next, but they also see the coronavirus epidemic as a downside risk.

Asked if the G20 finance ministers and central bankers would discuss an action plan to shield the world economy from any negative impact of the coronavirus epidemic, Scholz said: “We have to be ready to act if necessary, but for now we are still monitoring developments and we just have to agree that we have to tackle joint problems together.”

The International Monetary Fund warned on Wednesday that the coronavirus epidemic had already disrupted economic growth in China and a further spread to other countries could derail a “highly fragile” projected recovery in the global economy in 2020.

Scholz said there were no signs of Europe’s largest economy entering a recession despite the coronavirus epidemic, adding that Berlin was sticking to its GDP growth forecast of 1.1% this year.

China is Germany’s biggest trading partner, and German manufacturers are highly dependent on Chinese supply chains as well as Chinese demand for ‘Made in Germany’ goods. 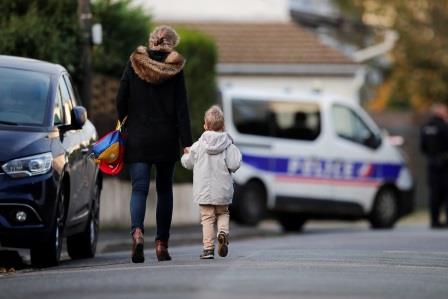 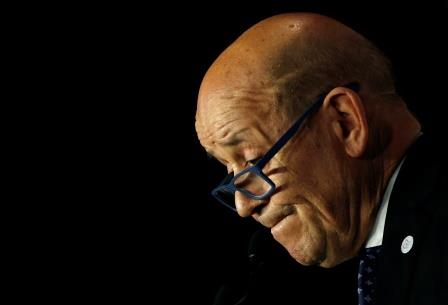 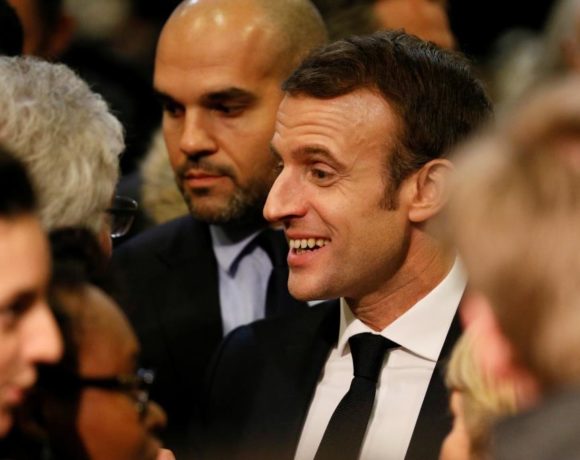