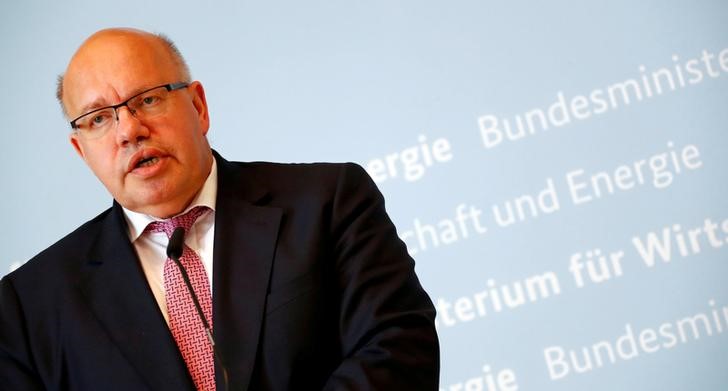 Riyadh has given multiple and conflicting accounts on what led to Khashoggi’s death on Oct. 2 at its consulate in Istanbul. On Sunday, Foreign Minister Adel al-Jubeir called the killing a “huge and grave mistake” but sought to shield Saudi Arabia’s powerful crown prince.

Chancellor Angela Merkel said on Sunday that Germany would stop arms exports to Saudi Arabia as long as the uncertainty around Khashoggi’s death persisted.

Altmaier, a close ally of Merkel, said Riyadh’s explanations on the case so far had not been satisfactory.

“The government is in agreement that we will not approve further arms exports for the moment because we want to know what happened,” Altmaier told ZDF broadcaster.

So far this year the German government had approved weapons exports worth more than 400 million euros (353.7 million pounds) to Saudi Arabia, making it the second-biggest recipient of German arms after Algeria.

Asked whether Germany would roll back previously agreed arms deals with Saudi, he said a decision would be made “very soon”.

Altmaier said other EU states should stop arms exports to Saudi Arabia in order to increase pressure on Riyadh over the Khashoggi case.

“For me it would be important that we come to a joint European stance,” Altmaier said.

“Because only if all European countries are in agreement, it will make an impression on the government in Riyadh. It will not have any positive consequences if we halt arms exports but other countries at the same time fill the gap.”

Senior German politicians have also urged Siemens CEO Joe Kaeser over the weekend to pull out of an investment conference in Saudi Arabia later this week. 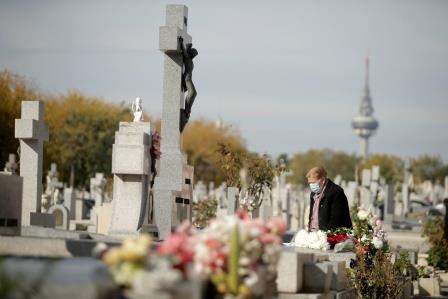 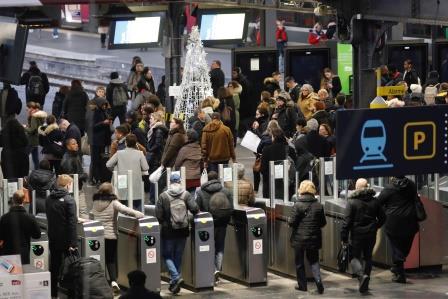 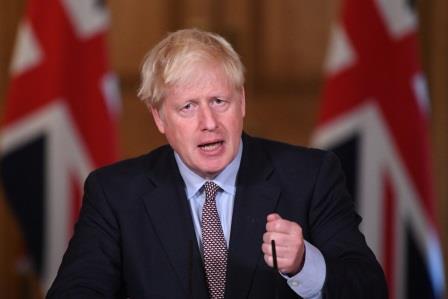 EU steps up preparations for stormy end to Brexit episode