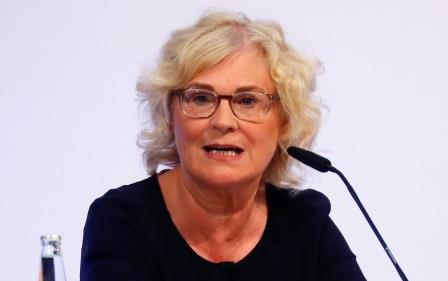 BERLIN (GERMANY) – Germany is all set to relax its insolvency regulations to prevent a wave of bankruptcies provided the companies hit by the pandemic-induced crisis have a solid business model.

The Angela Merkel government has come out with a range of stimulus and relief measures as Europe’s biggest economy braces for its largest slump since World War II. It shrunk by 9.7% in Q-2.

“Companies that can show creditors a realistic prospect of restructuring should be able to implement their concept outside insolvency proceedings,” said Justice Minister Christine Lambrecht.

According to the draft reforms, which would come in effect from the beginning of next year, the deadline for filing for insolvency would be prolonged to six weeks from three and liberal benchmarks will be set while scrutinising over-indebtedness.

Merkel’s government has already allowed firms facing cash crunch because of the crisis to delay filing for bankruptcy until the end of the year. The earlier deadline was September.

Thanks to these measures, the number of companies declaring insolvency in the country dropped 6.2% to 9,006 in the first half compared to the same period last year. 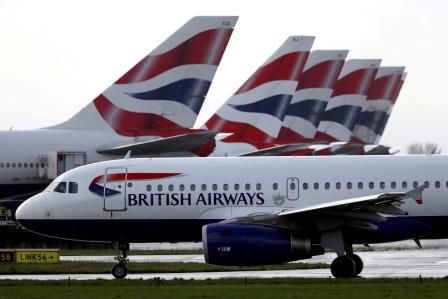 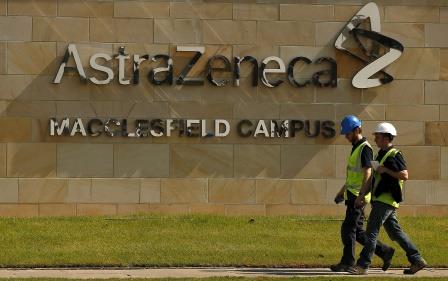 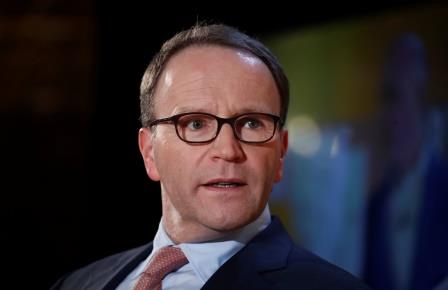