Germany to hold talks with Lufthansa investor over bailout

Germany to hold talks with Lufthansa investor over bailout 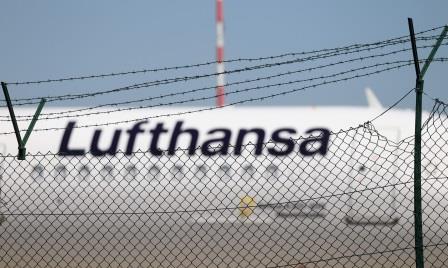 Thiele objects to the terms of the bailout deal, which would give the German state a 20% direct stake in the company as well as two seats on its supervisory board, and has built up a stake of 15.5% in Lufthansa.

The billionaire has proposed an indirect state participation through state-owned German development bank KfW as an alternative to an outright government stake.

Lufthansa and Germany’s finance ministry declined to comment on the meeting. Thiele could not be reached for comment.

Like the rest of the airline sector, Lufthansa has been hard hit by what is expected to be a protracted travel slump due to the coronavirus pandemic, forcing it to seek the bailout.

Lufthansa warned last week that it might not get approval for the deal at a shareholder vote on Thursday and may apply for protection from creditors under German insolvency law if it fails to push it through.

If participation at Thursday’s meeting is below 50%, the deal would require a two-thirds majority to pass. At the airline’s annual general meeting on May 5, only 33% of the company’s share capital was present.

Lufthansa was unable to provide guidance about the expected attendance level for the June 25 meeting, a spokesman said on Sunday. 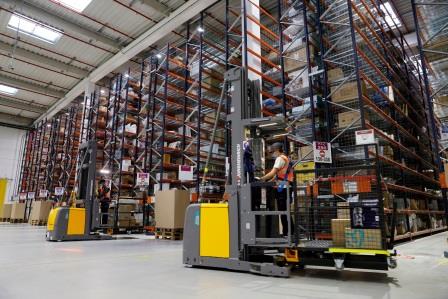 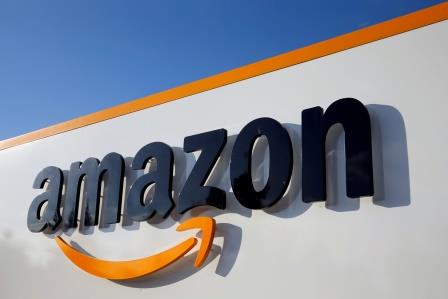 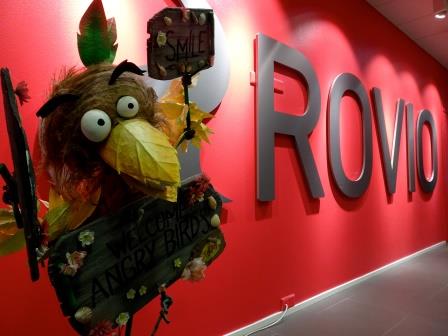