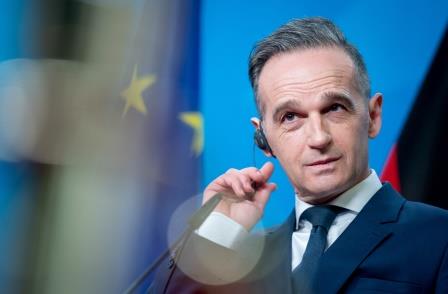 Foreign Minister Heiko Maas said ahead of a meeting with his European Union counterparts in Brussels, “The Russian constitution gives everybody in Russia the right to express their opinion and to participate in demonstrations.”

He added, “For this reason we expect that those who demonstrated peacefully are released immediately.”

Russian police made arrested more than 3,000 protesters on Saturday during demonstrations, which garnered the attention of tens of thousands of people. 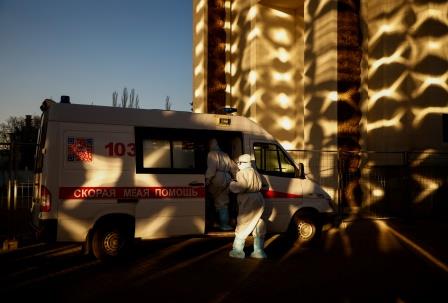 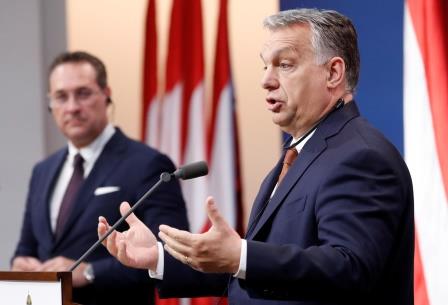 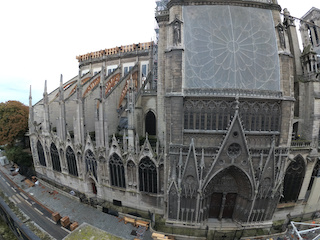 Notre-Dame restoration yet to start six months after the blaze