Germany plagued by COVID-19 death toll, as it hits record

Germany plagued by COVID-19 death toll, as it hits record 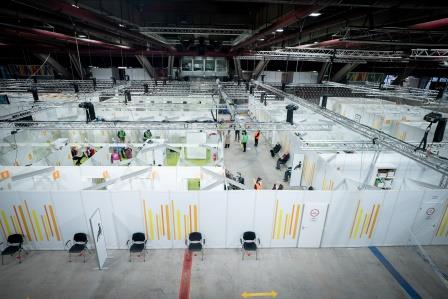 BERLIN (GERMANY) – Germany reported a new record number of deaths from the coronavirus on Thursday. This has prompted calls for tighter lockdown.

Germany’s daily death toll currently equates to about 15 deaths per million people, versus a 13 U.S. deaths per one million.

The Robert Koch Institute (RKI) reported 25,164 new coronavirus cases and 1,244 fatalities, bringing Germany’s total death toll since the start of the pandemic to 43,881.

Germany initially managed the pandemic better than its neighbours with a strict lockdown last spring, but it has seen a sharp rise in cases and deaths in recent months, with the RKI saying people were not taking the virus seriously enough.

RKI president Lothar Wieler said on Thursday restrictions were not being implemented as consistently as they were during the first wave and said more people should work from home, adding that the current lockdown needed to be tightened further.

Germany introduced a partial lockdown in November that kept shops and schools open, but it tightened the rules in mid-December, closing non-essential stores, and children have not returned to classrooms since the Christmas holidays.

Hospitals in 10 out of Germany’s 16 states are facing bottlenecks as 85% of the beds in their intensive care units were occupied by coronavirus patients, Wieler said.

A meeting of regional leaders planned for Jan. 25 to discuss whether to extend the lockdown into February should be brought forward, said Winfried Kretschmann, the premier of the state of Baden-Wuerttemberg.

Chancellor Angela Merkel was due to speak to ministers on Thursday about ramping up production of vaccines.

So far only about 1% of the German population has been vaccinated, or 842,455 people, the RKI reported.

Wieler said wearing heavy duty respirator masks, also known as FFP2, could help protect against 94% of particles, but only if worn correctly. The state of Bavaria has made FFP2 masks compulsory on public transport and in shops from Monday.

Germany has so far recorded 16 cases of people with a fast-spreading strain of the virus first detected in Britain and four with the strain from South Africa, Wieler said, although he admitted gene sequencing of samples was not being done broadly.

Wieler urged people who were offered a COVID-19 vaccination to accept it to relieve the strain on hospitals and said people should stick to social distance and hygiene rules.

“At the end of the year we will have this pandemic under control,” Wieler said. Enough vaccines would then be available to inoculate the entire population, he said. 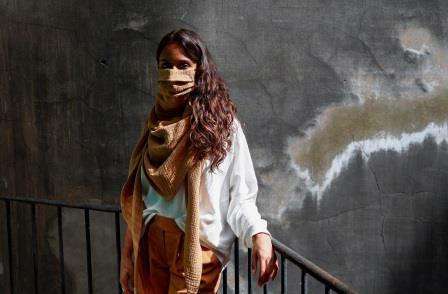 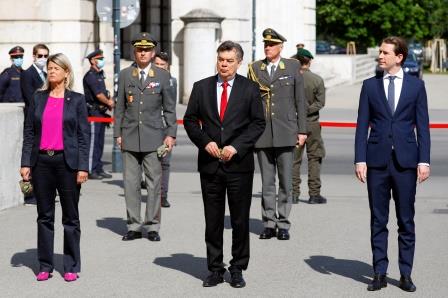 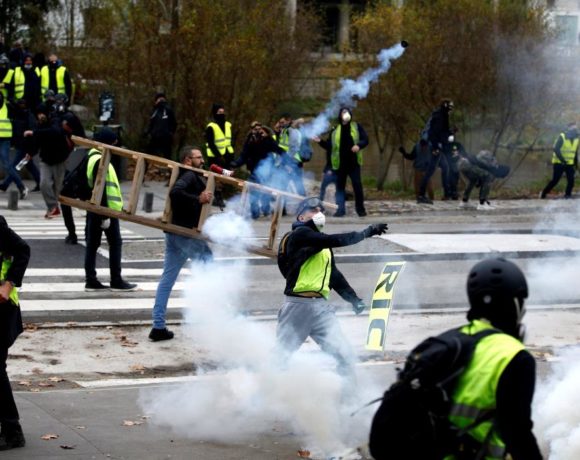