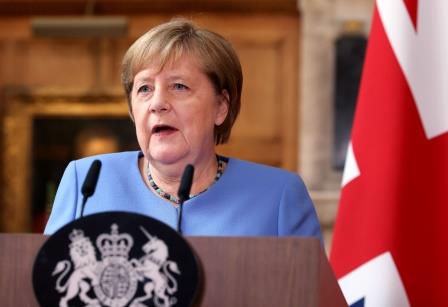 COVID-19 travel restrictions were high on the agenda of what is due to be Merkel’s last trip to Britain as chancellor as cases of the highly transmissible Delta variant surge in the country.

“I assume that in the foreseeable future those who have been vaccinated twice will be able to travel again without going into quarantine,” Merkel told a joint news conference at Johnson’s Chequers country residence.

Johnson says Britain’s advanced vaccine programme should permit its citizens to travel abroad more widely this year – something a hard-hit travel industry says is key to its survival after more than a year of pandemic restrictions.

While Britain hopes to ease its quarantine requirements for the fully vaccinated when they return from abroad, some European states including Germany are implementing a period of quarantine for British arrivals, regardless of vaccination status.

The underlying tensions over travel were clear when Merkel and Johnson spoke at odds over the decision to allow large crowds into the Wembley soccer stadium for the final stages of the Euro 2020 tournament.

“The crucial point is that… here in the UK we have built up a very considerable wall of immunity against the disease by our vaccination programme,” Johnson said, after Merkel said she was “worried and sceptical” about large crowds at matches.

Merkel’s visit is seen in London as a chance to shore up diplomatic relations with its second-biggest sovereign trading partner after years of wrangling over Britain’s exit from the European Union.

Merkel become the first foreign leader to address the British cabinet since US President Bill Clinton did so in 1997 at the invitation of then Prime Minister Tony Blair.

On Brexit, Johnson stressed that there were still issues to fix over implementing the EU exit deal that was signed in 2020 – specifically the sections relating to Northern Ireland – but both sides expressed optimism these could be overcome.

“I personally believe that within the framework of this Northern Ireland protocol…we can find pragmatic solutions,” Merkel said. Johnson said it could be sorted out with “goodwill and patience”.

The two leaders also agreed a number of initiatives, ranging from an annual joint meeting of the British and German cabinets, to cultural and youth exchange programmes. They announced a new academic prize named after pioneering German-born British astrophysicist Caroline Herschel. 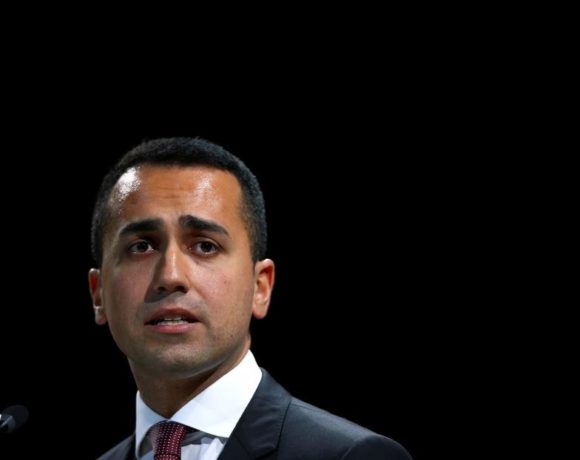 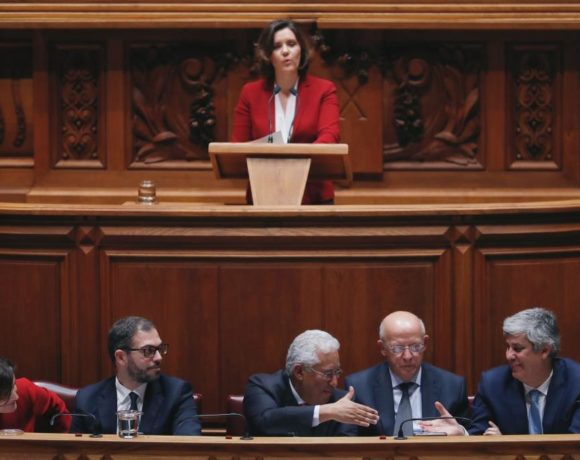 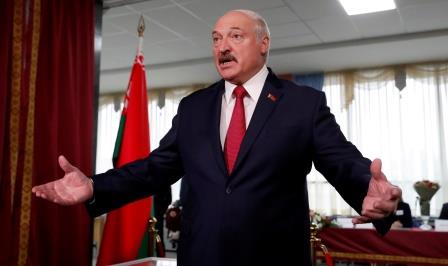