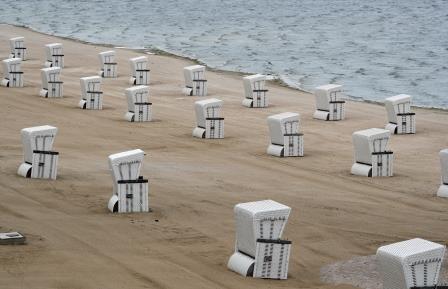 BERLIN (Europe) – The German federal government is recommending that states ease some social distancing regulations from June 6, Bild newspaper reported, but continues to urge that limits be placed on size of social gatherings.

According to an official paper seen by the newspaper, Helge Braun, head of Chancellor Angela Merkel’s office, recommended that private gatherings be held in the open air where possible and be limited to 20 people, while indoor meetings should be limited to 10 people. 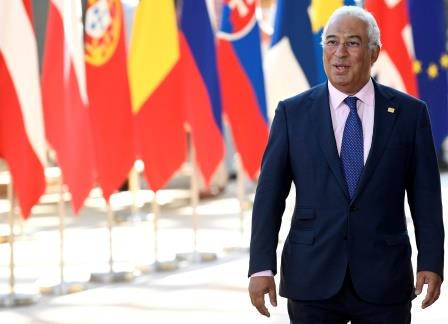 Merkel urges divided Germans to pull together in 2019 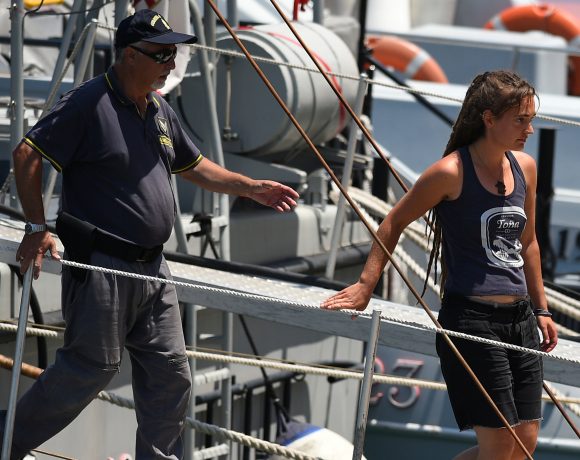