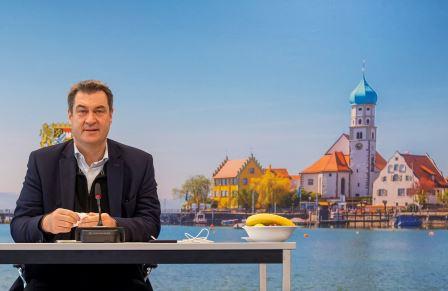 BERLIN (GERMANY) -Bavarian premier Markus Soeder accepted defeat on Tuesday against Christian Democrat chairman Armin Laschet to be on the forefront of their conservative alliance into Germany’s federal election in September.

As chancellor candidate for the alliance of the Christian Democrats and their Bavarian CSU sister party, Laschet faces an uphill battle to impress voters turning away from their bloc by the government’s chaotic handling of the COVID-19 pandemic.

Soeder decided to concede, following a week-long struggle with Laschet for the candidacy, after senior members of the Christian Democrats (CDU) backed Laschet overnight at an internal meeting.

“The CDU met yesterday and decided. We accept that, and I respect that,” Soeder told journalists in Munich.

“I called Armin Laschet and congratulated him … In the name of the CSU and personally, I wish Armin Laschet success for the difficult task that lies ahead of him and offer him the support of the CSU.”

With the ecologist Greens just a few points behind them, many conservatives are nervous about their prospects in the Sept. 26 election without Chancellor Angela Merkel, who is stepping down after 16 years in power.

Merkel, who has led the conservatives to four consecutive victories, congratulated Laschet on becoming the candidate.

“I look forward to our cooperation in the comings months,” she said, according to a Tweet posted by her spokesman.

By backing Laschet, 60, senior figures in the CDU prioritised the party’s ascendancy in the conservative bloc over the prospect of being led to victory by Soeder. The CSU leader is more popular than Laschet and, at 54, he would have been well placed to go on and dominate the alliance for years.

“Markus Soeder was clearly the candidate who has won more hearts,” said CSU Secretary General Markus Blume, standing by Soeder’s side. “But in a democracy, and especially in the democracy of party politics, the majority rules.”

The Greens, with no internal wrangling, named their co-leader Annalena Baerbock on Monday as their first candidate for chancellor in the party’s 40-year history. 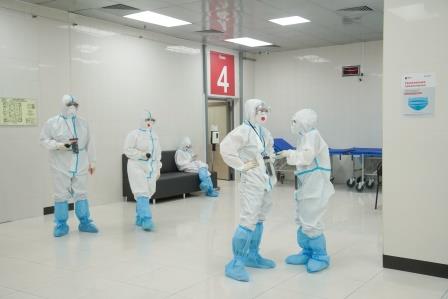 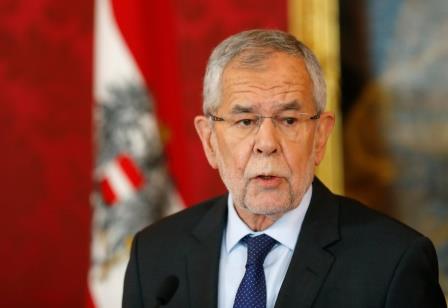 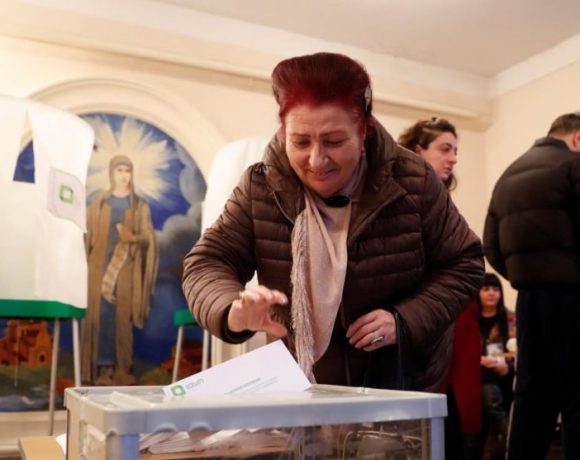 Ties with West in focus in Georgian presidential runoff