Gaza's health system might get overwhelmed by COVID-19, advisers say 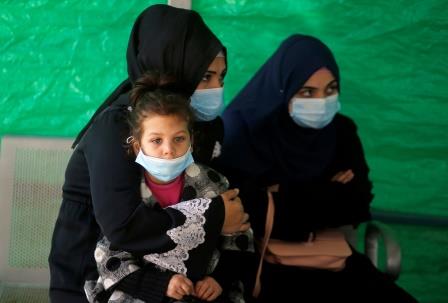 GAZA (PALESTINE) – A sharp rise in coronavirus infections in the Gaza Strip could overwhelm the Palestinian enclave’s meagre medical system by next week, public health advisers said on Sunday.

Gaza, where the dense and poor population of 2 million is vulnerable to contagions, has logged 14,000 coronavirus cases and 65 deaths, mostly since August.

Seventy-nine of 100 ventilators for COVID-19 patients have been taken up, said Abdelraouf Elmanama, a member of Gaza’s pandemic task force.

“In 10 days the health system will become unable to absorb such a hike in cases and there might be cases that will not find a place at intensive care units,” he said, adding that the current 0.5% mortality rate among COVID-19 patients could rise.

Gaza’s Islamist Hamas rulers have so far imposed one lockdown. A long-standing Israeli blockade, which is supported by neighbouring Egypt, has crippled the Gazan economy and undermined its public health apparatus.

Israel says it is trying to keep weapons from reaching Hamas, against which it has fought three wars and whose facilities it struck earlier on Sunday in retaliation for a Palestinian rocket launch against one of its southern cities.

“We are not giving Hamas any ‘coronavirus discounts’,” Israeli cabinet minister Izhar Shay told Army Radio. “We will continue responding as appropriate.”

But another Israeli official told Reuters that, since the pandemic hit, Israel had allowed 60 ventilators to be brought into Gaza as well as 9 PCR coronavirus testing devices that had led to a more than tenfold increase in the volume of tests.

Abdelnaser Soboh, emergency health lead in the World Health Organization’s Gaza sub-office, cautioned, however, that “within a week, we will become unable to care for critical cases”.

The infection rate among those being tested was 21%, with a relative increase in carriers over the age of 60, he said. 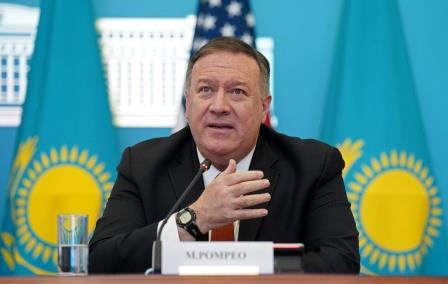 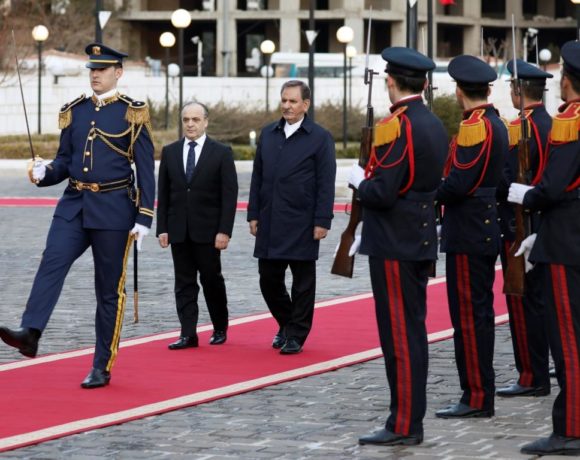