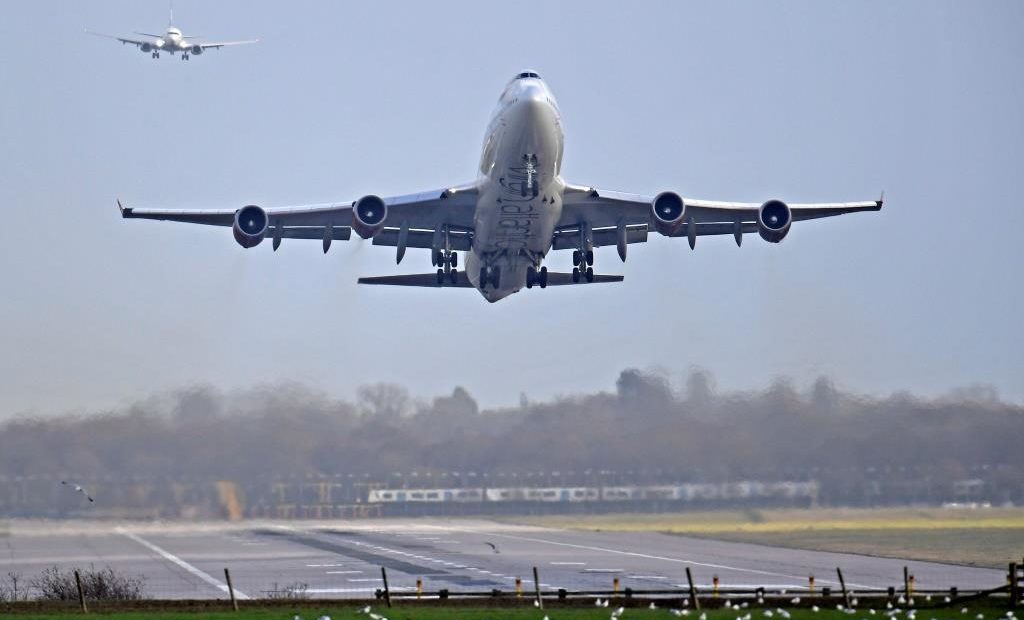 “While I can’t go into detail about exactly what we have, I can confirm this was an investment of several million pounds to ensure we are at an equivalent level to that provided by the Armed Forces”, a Gatwick spokeswoman said in an emailed statement.

Gatwick said the new equipment had been in place for over a week. The statement did not give further details.

Heathrow, Europe’s busiest airport, also said it had ordered the equipment. It said it was working closely with authorities including the police and looking at relevant technology to combat the threat of drones.

Transport Minister Chris Grayling met police, aviation and defence chiefs on Thursday to discuss the issue, according to The Times newspaper, which first reported the orders.

The incident led to about 1,000 flight cancellations and affected the travel of 140,000 passengers. It revealed a vulnerability that is being scrutinised by security forces and airport operators worldwide.

The military was drafted to deploy specialist equipment, enabling authorities to reassure the airport that it was safe for planes to take off and land. Media reports suggested the technology that was used to combat the drone disruption included the Israeli-designed Drone Dome system.

Security Minister Ben Wallace said late last month that Britain’s security forces had detection systems that could be deployed throughout the country to combat the threat of drones.

Media reports suggested earlier on Thursday that the defence ministry had removed its anti-drone hardware from Gatwick. 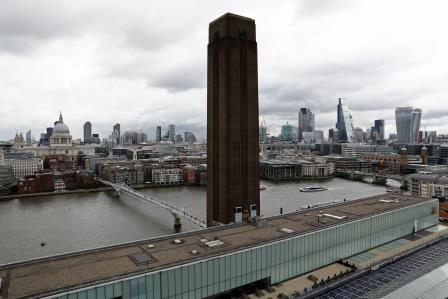 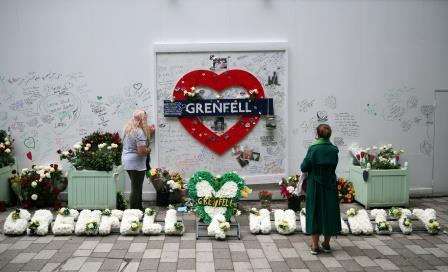 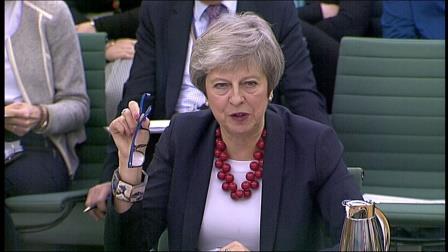 UK will not use EU’s Galileo for defence, key infrastructure post-Brexit – May