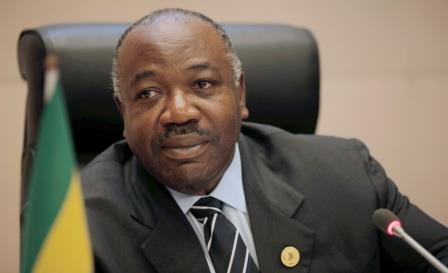 LIBREVILLE (Reuters) – Gabon has recovered 200 containers of protected hardwood out of a larger haul that was confiscated by the authorities earlier this year and then went missing, a senior prosecutor said late on Monday.

The announcement followed a promise from Gabon’s president to punish those responsible for the theft in April of 353 containers of illegally felled kevazingo wood – worth nearly $250 million – from a cache of 392 containers seized at the port of Owendo in late February and early March.

Gabon’s prosecutor general Olivier N’zahou said 71 of the missing containers were found on the port premises of Cameroon-registered transport company SOTRASGAB, and 129 were found on the property of company Owendo Container Terminal (OCT).

Two Chinese nationals are being held in relation to the case, which N’zahou said also involved Gabonese authorities.

“The people detained, and those who are set to be, will be presented before the state prosecutor once the investigation is completed,” said N’zahou, adding that 153 containers remained unaccounted for.

SOTRASGAB and OCT did not immediately respond to requests for comment.

There is high demand in Asia for wood from the rare kevazingo tree, which can take 500 years to grow to its full height of 40 metres (130 feet). While forestry is a major industry for Gabon, the kevazingo is protected by law. 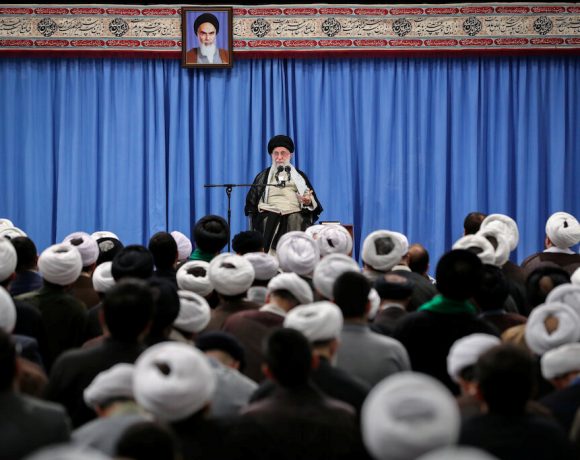 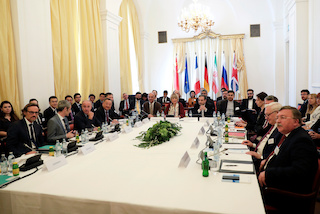 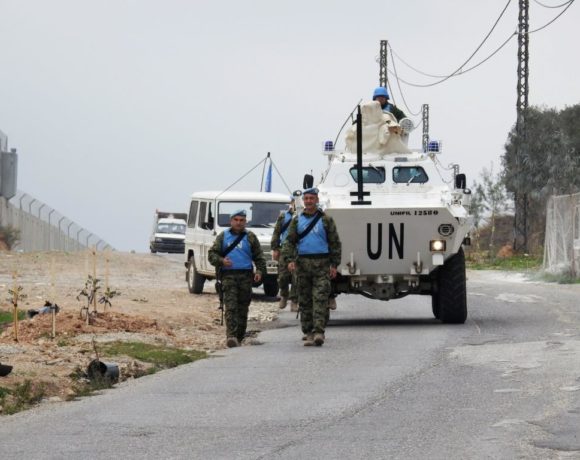