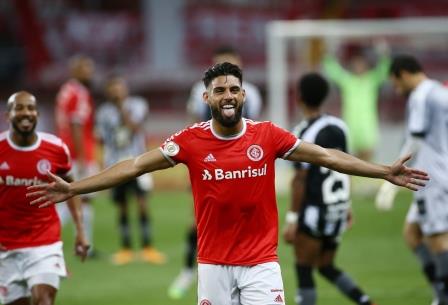 PORTO ALEGRE (BRAZIL) – Internacional got a 2-1 win over Botafogo owing to a comical mix-up by their rival defenders. The development condemned the Rio de Janeiro side to their seventh straight league rout on Saturday.

After 22 minutes had elapsed in the second half, Botafogo right back Kevin passed a free kick to his central defenders who were careless and Yuri Alberto rushed in to control the ball and slot it past the keeper.

The referee had his back turned and at first he appeared to chalk off the goal. But a review of it on the pitch-side Video Assistant Referee allowed it to stand.

In 28 minutes, the ailing Rio side had taken the lead through Pedro Raul, but their opponents equalised six minutes later through Patrick.

The rout was a huge crushing blow to the visitors, who have just scored three points out of their last 36 and have hit rock bottom of the Serie A table. Inter is fifth, nine points behind leaders Sao Paulo. 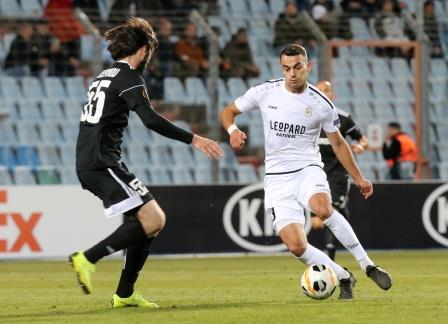 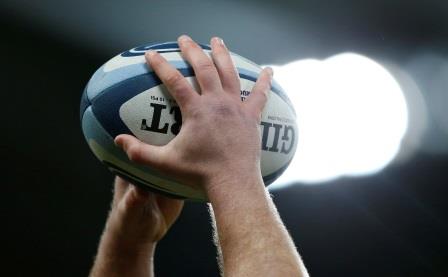 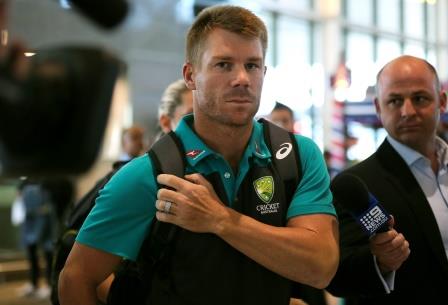