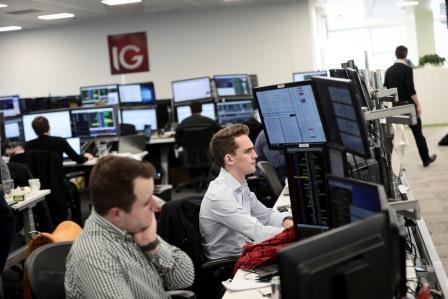 LONDON- Britain’s top share index lagged other European markets on Thursday, dragged down by dollar earners as sterling continued to march higher amid growing expectation that next week’s general election will not result in a hung parliament.

A stronger pound weighed on big dollar-earnings stocks such as HSBC, Unilever and miners, dragging the blue-chip FTSE 100 index down 0.2% lower by 0842 GMT.

Britain’s pound rallied to a 2-1/2 year peak against the euro and a seven-month high against the dollar.

Online trading platform IG Group and DS Smith were among the biggest fallers in percentage terms, both down more than 3, after their results failed to cheer investors. 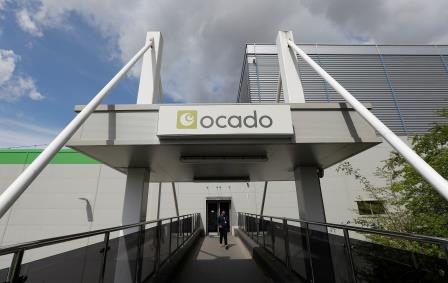 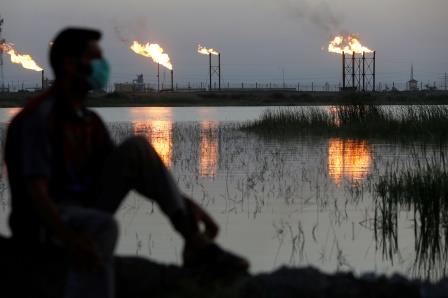 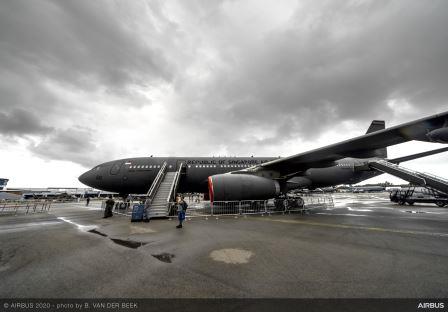