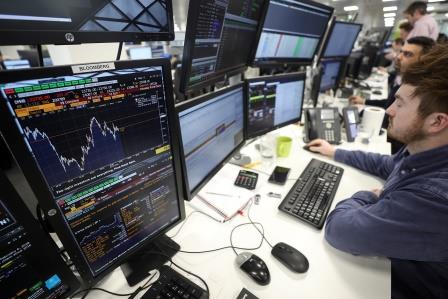 London’s FTSE 100 fell for the fifth straight session on Wednesday, after U.S. President Donald Trump doused hopes of an imminent trade deal with China, while a stronger pound dragged shares of exporters.

Trump said on Tuesday that a trade agreement with Beijing might have to wait until after the U.S. presidential election in November 2020, leading to a sell off in equities and deepening FTSE’s recent slide.

AIM-listed shares of M&C Saatchi <SAA.L> tanked 43% to their lowest in more than a decade, after the advertising agency forecast lower annual profit, its second warning in less than three months. 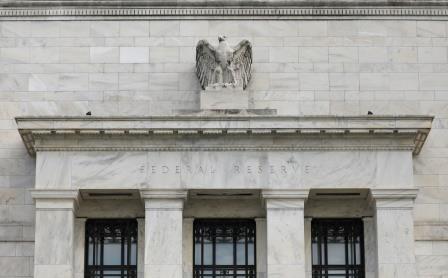 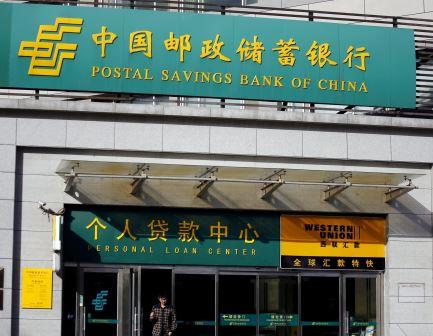 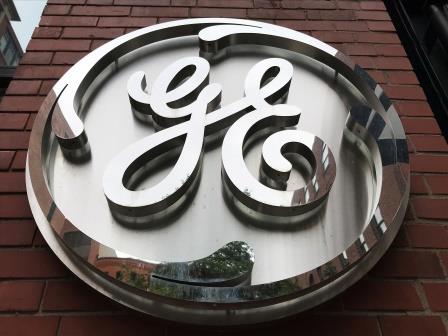