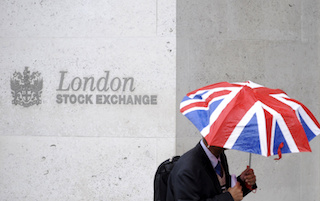 (Reuters) – A rally in sterling after Prime Minister Theresa May won Brexit assurances from Brussels pressured the UK’s blue-chip stocks, offsetting gains in domestic banks and housebuilders amid relief the nation may avoid a disorderly exit from the European Union.

The export-heavy FTSE 100 was down 0.4 percent at 0842 GMT, while the more domestically-focussed FTSE 250 was up 0.2 percent. Ireland’s main index, seen as a gauge of Brexit jitters, rose 0.9 percent.

Dollar earners were among the biggest drags to the main bourse as the pound surged after May secured changes from Brussels to her deal to leave the bloc ahead of a crucial vote in Parliament around 1900 GMT.

It’s not certain May will win the vote, leaving much still hanging in the balance and investors still nervous about the outcome in the prolonged process.

“One feels right now that it won’t be enough to persuade Brexiteer MPs to budge as the text seems well caveated in favour of the EU,” said Markets.com analyst Neil Wilson.

Still banks with a big domestic focus and housebuilders, considered to be vulnerable to economic hits stemming from Brexit, topped the index.

(Reporting by Shashwat Awasthi and Muvija M in Bengaluru; editing by Josephine Mason) 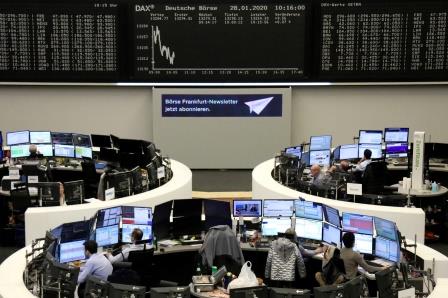 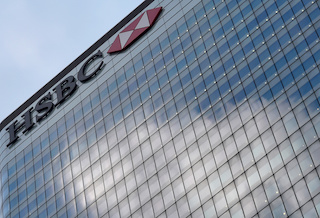 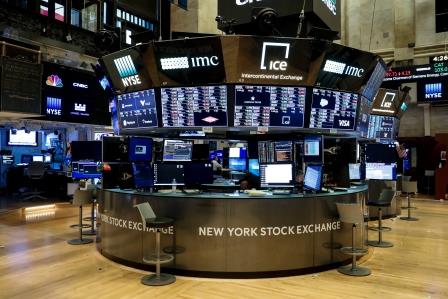